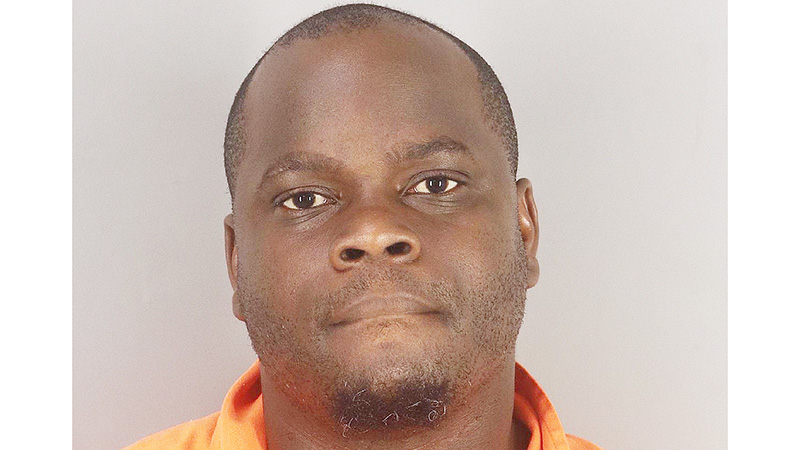 According to the District Attorney’s Office, 33-year-old Port Arthur resident Joshua Henderson has been found guilty for murder and was sentenced to life in prison.

Henderson was convicted of the shooting and killing of Floyd Dergent, 49, of Port Arthur.

Surveillance video at Prince Hall Village Apartments, 914 W. 14th St., showed Henderson shoot the victim and kick him as he was on the ground. According to the D.A.’s office, evidence showed Dergent had been shot in the head and through both legs.

The jury returned its guilty verdict after deliberating for more than three hours.

Henderson chose to go to court for sentencing.

Prosecutor Phillip Smith said jury members took their time to view the video, which contained plenty of camera angles, as well as examine photos submitted during trial that were taken from social media showing Henderson posing with a handgun in his waistband.

“This was a senseless and brutal murder,” Smith said. “The family of Floyd Dergent now has closure and they are appreciative of the work of the Port Arthur Police Department and the Jefferson County District Attorney’s Office.”

When officers arrived they found Dergent dead from a gunshot wound.

At the time, officers described the shooting as “execution style,” because the victim couldn’t fight back.