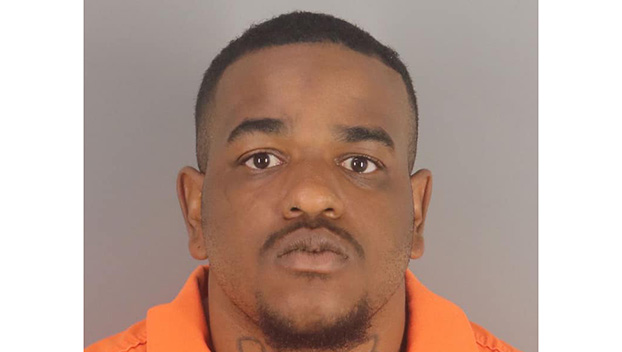 A daylight police chase Thursday in Port Arthur led to the arrest of a suspect, who authorities said was out on bond for an aggravated robbery that occurred in Beaumont.

Officers with the Port Arthur Police Department responded to the 3900 block of Memorial Boulevard in reference to a stolen vehicle at approximately 12:22 p.m. Thursday.

Officers located the stolen vehicle, which was occupied by several individuals.

Police said the vehicle left the scene at a high rate of speed and evaded officers while traveling south on Memorial Boulevard.

Multiple people then abandoned the vehicle and fled on foot.

Officers began searching the area, and a short time later, 18-year-old Kyrian Harris was found hiding in another vehicle within the block, police said.

According to a PAPD release, investigation revealed Harris was the driver of the stolen vehicle.

He was arrested for unauthorized use of a motor vehicle and evading detention in a motor vehicle. Harris was out on bond for an aggravated robbery that occurred in Beaumont, police said.

Harris was taken to the Jefferson County Correctional Facility for booking.