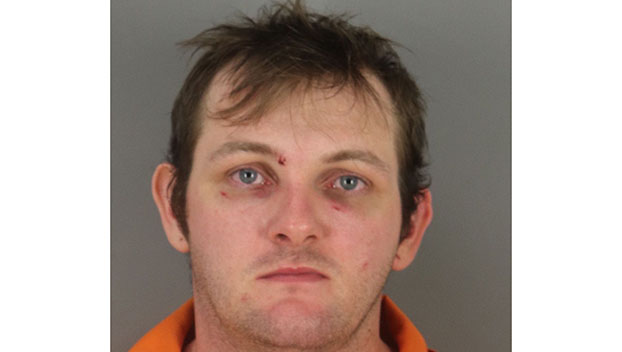 Two men were indicted this week in separate bar crimes, where one allegedly hit a person over the head with a cue stick and the other punched a female police officer in the face.

Another common thread is both men were being thrown out of the bars.

Caleb Ray Bohler, 27, of Nederland was at Riverside Tavern, 234 Grigsby in Port Neches, just after 11 p.m. Oct. 9 drinking when another man began talking to him in a manner that created an argument.

One of Bohler’s friends then escorted him out of the bar to avoid further conflict, according to court documents.

Bohler reportedly told police, due to a high level of intoxication, he went back inside, found the man he had argued with, grabbed a cue stick and hit the man over the head with hit.

He then left the bar on foot toward a nearby restaurant and was found behind the building with another person.

Witnesses reportedly confirmed the story as Bohler described it, and the victim told police he wished to file charges.

He was indicted by a Jefferson County grand jury this week for aggravated assault. 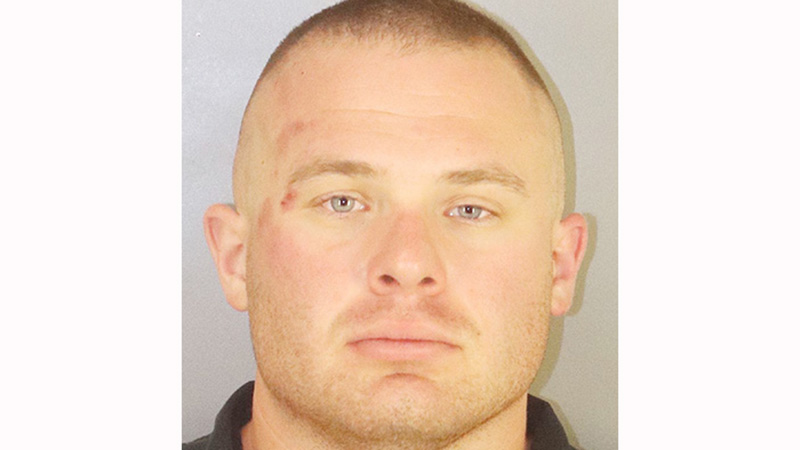 Jayton Lee Eckhardt, 22, of Webbers Falls, Oklahoma, and his brother were reportedly kicked out of Dylan’s Bar and Grill, 8601 Ninth Ave. in Port Arthur, at approximately 11:40 p.m. Oct. 16.

The problems began, according to court documents, when Jayton allegedly began to interfere with public duties while an officer had his brother detained.

He reportedly pushed one officer, and other officers attempted to place him into custody. He reportedly began to resist and struck a female officer’s right cheek, causing pain and swelling.

He was arrested for assault on a public servant and taken to the Jefferson County Correctional Facility. He has since been released on bond.

He was indicted by a Jefferson County grand jury this week for assault on a peace officer.