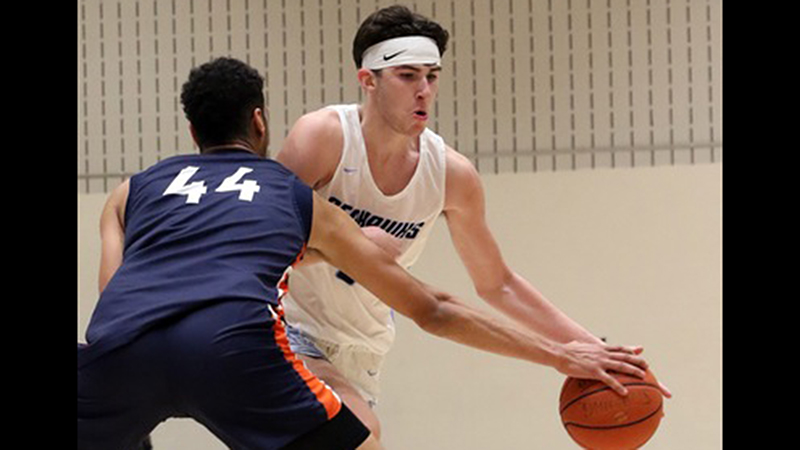 PLANO — First there was David and Goliath. Now there’s Daniel.

Daniel Braster, a sophomore transfer, scored 26 points to lead Lamar State College Port Arthur past No. 2-ranked South Plains College 84-78 in the second day of the East-West Challenge in Plano.

The win put vaulted the undefeated Seahawks into the national rankings at No. 18.

Braster, who picked up a double-double performance in a win over No. 8-ranked New Mexico Junior College on Friday, dominated again Saturday, going 9 of 13 from the field and 6 of 6 from the free throw line. Evan Palmquist was a perfect 5 of 5 from the field, hitting 7 of 9 from the free throw line to finish with 23 points for the Seahawks. Kharee McDaniel collected another double-digit scoring performance for the Hawks, adding 16 against the nationally-ranked South Plains.

The Seahawks, undefeated through five games, return home on November 16 when they take on Up Tempo in a 7 p.m. game at the Carl Parker Center in Port Arthur. 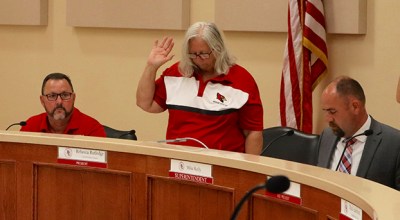 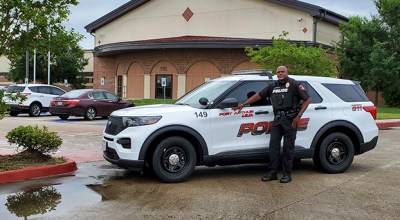