UPDATED: Missinig man, 65, with dementia has been found 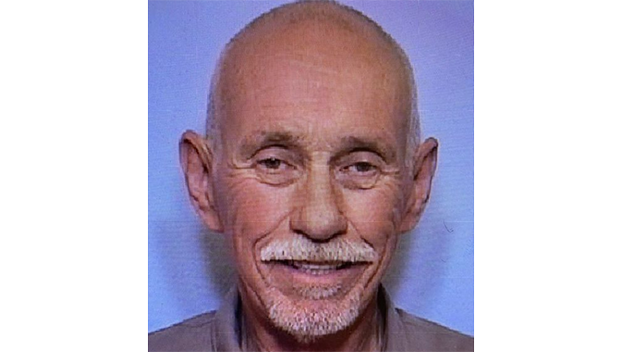 Update at 5 p.m. Wednesday: The Jefferson County Sheriff’s Office said Joseph Bennett has been found in Angelina County and “appears to be well.” 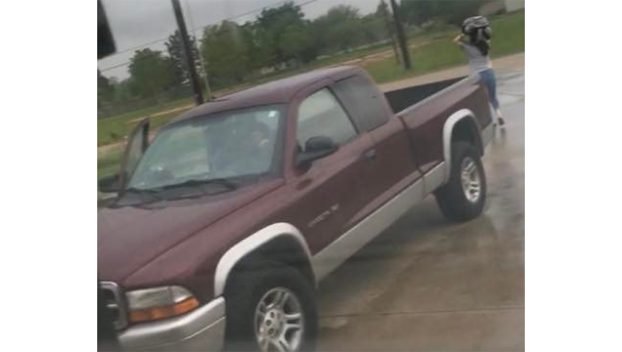 He has gray hair and green eyes. His left pointer finger is missing. He was last seen wearing a gray T-shirt with black sweat pants.

He was last seen on camera leaving his residence in the 1600 block of Eagle Lane in Beaumont traveling North on Hillebrandt Road toward West Port Arthur Road. 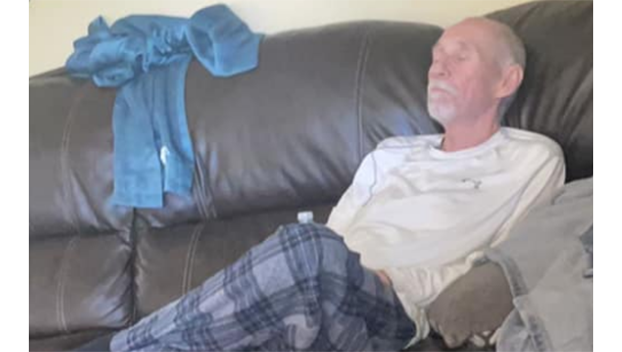 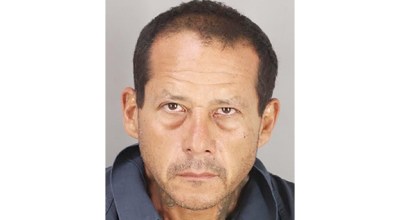