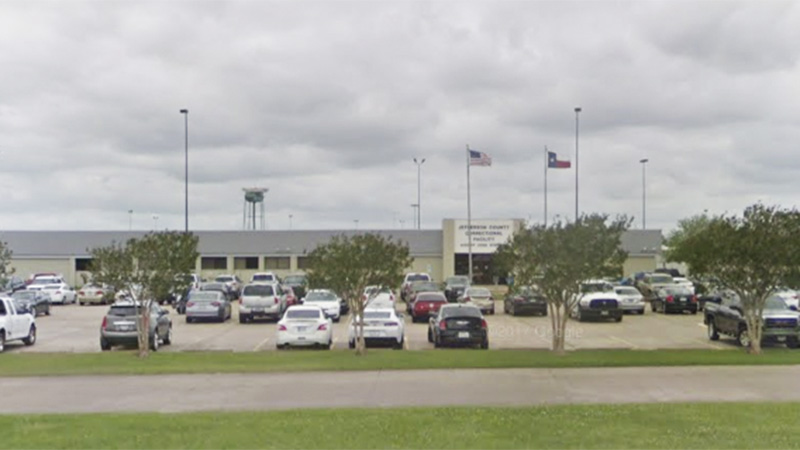 The City of Port Arthur has been granted rights to utilize the Jefferson County Correctional Facility following a September decision to terminate an interlocal agreement due to overdue funds.

On Tuesday, the Jefferson County Commissioners Court reinstated interlocal agreements with the cities of Port Arthur and Beaumont, granting them the ability to house inmates in the county center again.

“We’re glad we could come to an amicable decision,” said Port Arthur Mayor Thurman Bartie, “and that together we can still work in a collaborative effort to fight crime.”

In September, jail rights were removed after it was reported that Port Arthur owed the county $975,000 and Beaumont owed $3.6 million.

At the time the contracts were terminated, County Auditor Patrick Swain said all county entities were notified in 2011 that the cost of housing inmates would increase to $75 a day.

Swain said Beaumont and Port Arthur were only paying 35 percent of their cost to house inmates, but that Port Arthur had made several payments in full.

Commissioner Bo Alfred on Tuesday thanked a multitude of county employees and commissioners for “coming to a conclusion with this long-running contract discussion” between the two cities.

“I think it’ll be better, of course for the sheriff, and the citizens of our communities,” he said.