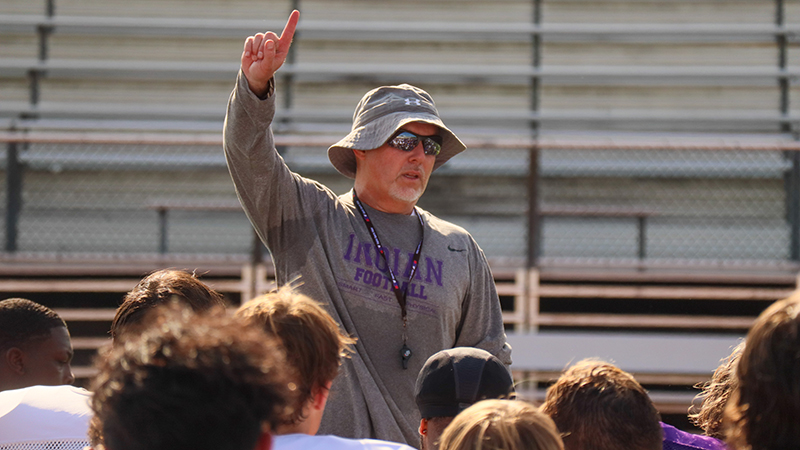 Port Neches-Groves has locked in playoff details for their second-round matchup.

The PNG Indians defeated Galena Park 72-20 Friday to advance to the area round for the first time since 2018.

The Indians take on Montgomery at Stallworth Stadium in Baytown this Friday. Kickoff is set for 7:30 p.m.

Head Coach Brandon Faircloth said he is happy the teams were able to secure Stallworth Stadium, which is usually a highly coveted location.

The coach said he expects to see the stands packed with PNG faithful.

“Around here, that is not a hard ask,” Faircloth said. “We were happy to get the game in Baytown. We are happy for the fans. Since I have been here, we have played a lot of playoff games there, and it used to be a district game for us. We love Stallworth Stadium. It has always been a special place to play. We are excited to get to play there.”

One of the more memorable games at Stallworth Stadium was PNG’s 72-69 win over Crosby in the first round of the playoffs in 2017.

According to a release by the district, PNGISD will have early release for students and staff Friday to allow for travel time to the game. Each campus will release two hours earlier than normal.