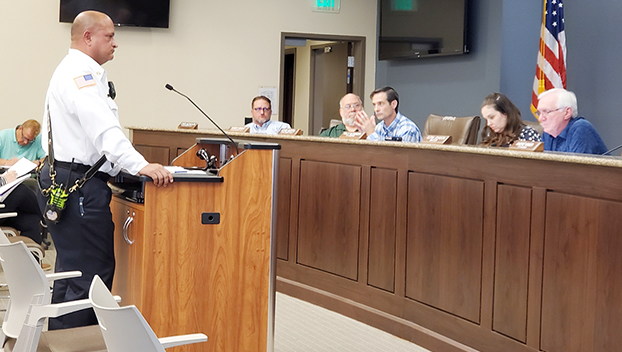 Events such as concerts, fares, festivals, carnivals and even football games where 500 or more people are gathered are required to have crowd managers.

These individuals are in charge of ensuring a means of exit remains clear, coordinating an orderly evacuation should there need be and helping direct first responders to an area where they are needed, Port Neches Fire Chief Eloy Vega said.

“And not only that, they would have communication with other crowd managers and others in the organizational chart that are organizing the event to have situational awareness, to relocate assets and to primarily direct first responders if needed,” Vega said.

Examples would be if a person is injured or becomes ill, or if there needs to be a significant evacuation.

The new codes were approved during Thursday’s council meeting as the City of Port Neches adopted updated fire codes, some of which deal with open-air assemblies.

Vega said crowd managers would be used during football games to ensure pathways are clear, no one is sitting in the walkway or are gathered in a group blocking exits.

This creates a clear path for first responders should they need to reach someone ill in the stands.

Another provision with open-air assembly allows for enforcement of fire safety standards on an actual concert stage.

“So, they’ve got a lot of wiring plugged in and things like that,” Vega said. “We go in and make sure everything’s plugged in properly, the breaker boxes are functioning as they should be and there are fire extinguishers where they need to be.”

Codes such as these address issues not mentioned in previous codes.

Vega said in the past if there was a concert and they needed to request access to the stage to check fire safety standards, the request could be denied, as it is on private property.

“They will let me in to inspect as a courtesy; however, they’re not required to,” he said.

But going forward, without the granted permission as given in the updated code, that could have exposed the city to a liability because citizens have rights.

The new code comes less than a week after nine Houston concertgoers were killed and numerous others injured when crowds surged toward the stage at the Astroworld Festival.

“When something like that happens, rightfully so, people want answers,” Vega said. “How did this happen? So the purpose of this is to be proactive and mitigate the hazards and risks before they happen. 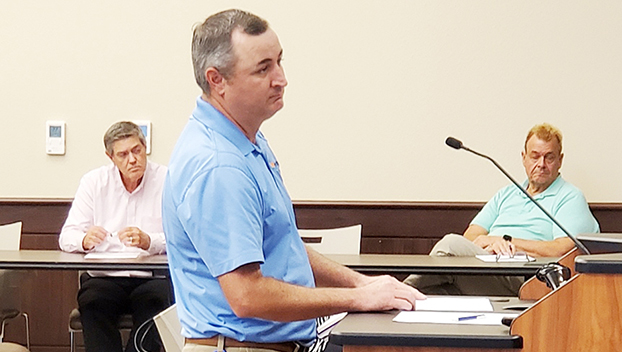 The revamping of the city codes was months in the making, long before the tragedy in Houston that occurred during a Travis Scott concert.

House Bill 738, which was passed, requires municipalities to adopt at least the 2012 editions of codes, which go into effect Jan. 1, 2022.

The codes in Port Neches were dated and needed revision.

There’s a reason the city did not adopt the 2021 codes.

“After talking to all the other adjoining cities, the neighboring cities, we all pretty much agreed to try to keep that continuity,” Fore said. “We’re close. We’re on one side of the street, and Nederland is on the other. Same thing with Groves and Port Arthur. So we try to keep all of our costs around the same.”