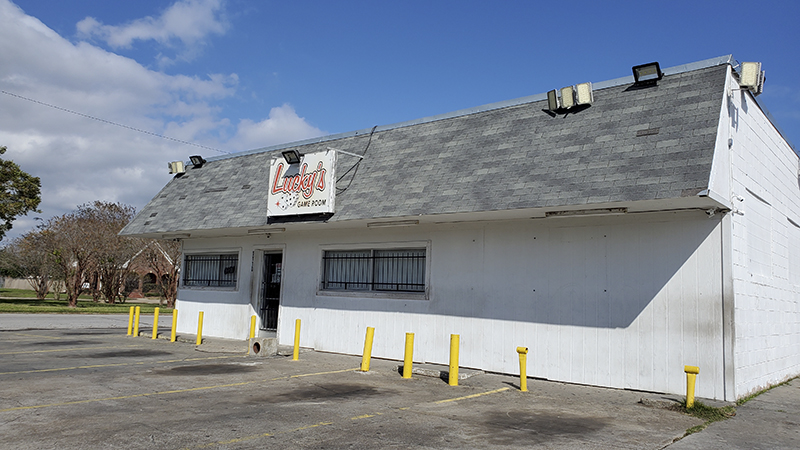 A police investigation into reported illegal gambling linked to 8-liner machines led to an arrest and the closure of one location as well as an arrest at a separate business.

Ngan Kieu To, 46, of Port Arthur was arrested Nov. 4 for gambling promotion while working at Lucky’s Game Room, 1110 Ninth Ave. Bond was set at $750, which she posted the following day.

The permit was removed and the building was shut down by police due to multiple violations.

Vivian Uyen Nguyen, 36, of Port Arthur was arrested Thursday for gambling promotion while working at Maytag Laundry, 2600 Ninth Ave. Bond was set at $750, which she posted the same day, according to information from the Jefferson County Sheriff’s Office. 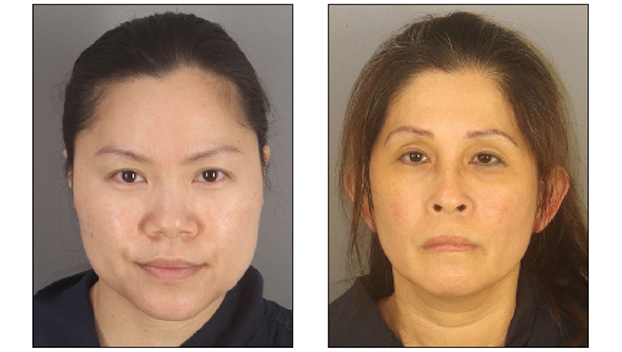 Police have long investigated illegal gambling and 8-liners. In May of 2020 a 45-year-old woman was arrested at Lucky’s Game Room on the same charge and bonded out. And in March this year police issued 20 citations to eight game rooms in the city.

Maytag Laundry, which features a laundromat inside along with the gaming machines, was not shut down as police were unsure of any previous violations, according to a news release.

By definition, a gaming machine commonly referred to as an “8-Liner,” is any coin-operated contrivance designed solely for amusement if the machine rewards the player exclusively with non-cash merchandise or a representation of value redeemable for those items, that have a wholesale value available from a single play of the device of not more than ten times the amount charged to play or $5, whichever is less.

These establishments do not have card games like in casinos in Louisiana.

It’s been said these types of illegal gambling business leads to crime, and police say they are not good for the city. 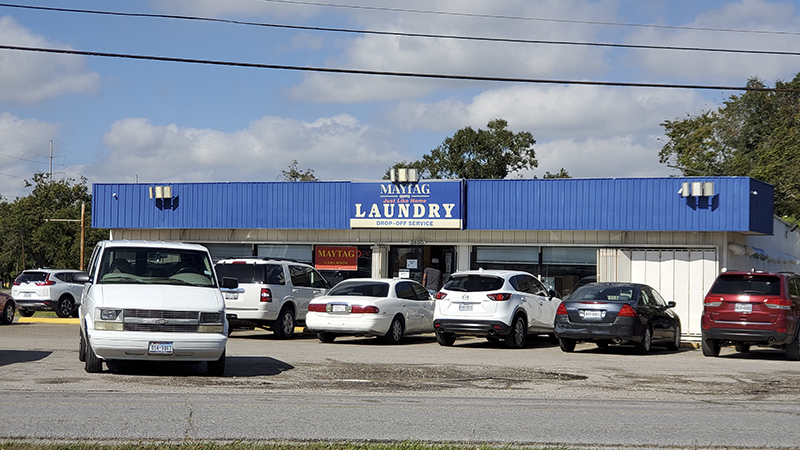 A woman was arrested earlier this week on a charge of gambling promotion at Maytag Laundry, 2600 Ninth Ave. She bonded out the same day. (Mary Meaux/The News)

“They have a high probability of getting robbed, because criminals know they are illegally paying out money and so they know there is cash money on site,” PAPD Det. Sadie Guedry said. “When businesses are robbed, this increases the chance of people getting hurt. Where there is illegal gambling, there is more than likely other illegal activity going on.”

In addition, senior citizens are being misled, she said, believing these places are like legal casinos.

“The owners and operators are able to manipulate the machines and control the payouts. Several of the elderly population that visit these establishments are on fixed incomes and they are taken advantage of,” she said.

In addition, said PAPD Chief Tim Duriso, there is a concern of violence associated with the businesses that operate illegally.

Employees and customers have been assaulted during robberies at game rooms in the city.

And recently police were anonymously called to a business after a customer believed they should have been paid a certain amount, he said.

“On some occasions (the suspects) are inside and lay and watch and see who wins a large pot. They follow them out and take their money,” he said. “We want the public to know we monitor these locations and have citizens who help us monitor gaming sites.”

Guedry echoed his comments, saying PAPD will continue to enforce the law by combating illegal gambling.

“We do not want these establishments in our city,” she said. “We know they are operating illegally and if this is the only way we can attempt to get rid of them, we are going to continue to conduct operations.”