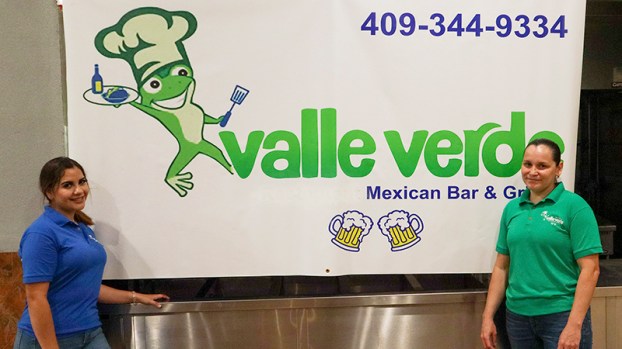 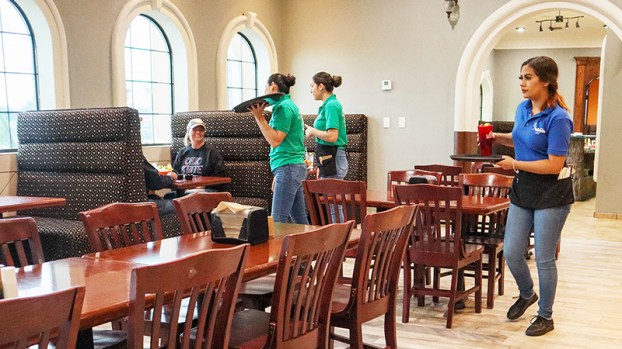 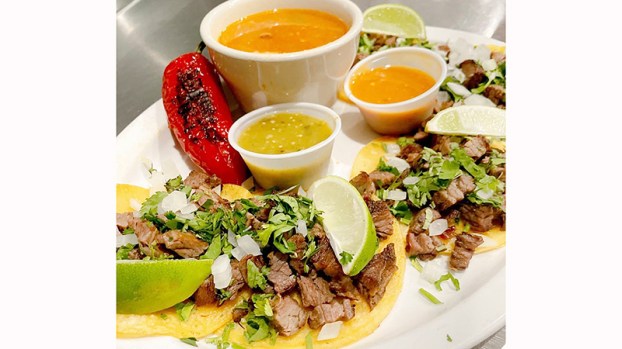 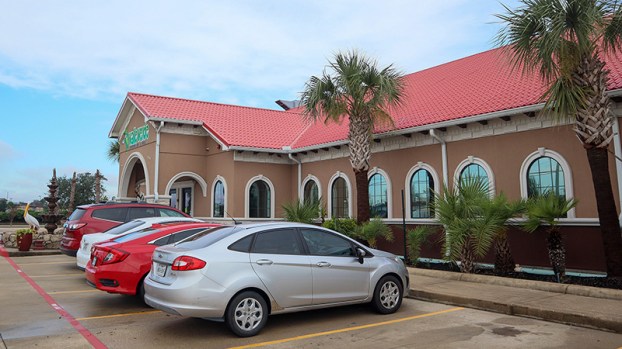 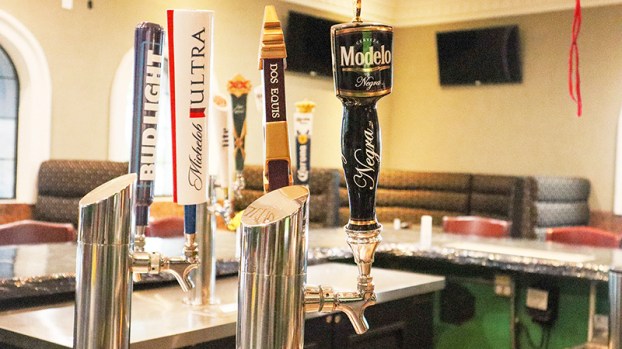 The owners are awaiting their liquor license, which they believe can come any day now. (Chris Moore/The News)

Ana Robledo and her brothers, Christian and Omar Robledo, wanted to own their own business like their family in Mexico.

In July, they opened Valle Verde Mexican Bar and Grill, located at 8550 Memorial Blvd., home to a previous Tequila’s location.

The Mexican restaurant features an assortment of Tex-Mex favorites.

“A lot of people get the enchiladas or they order from our secret menu, which has the Caribbean food,” Ana said. “They also get the Ana Special.”

Walking into the restaurant, patrons are greeted by a miniature indoor waterfall in the waiting area. The soft lighting in the main sitting area makes for a relaxing afternoon or evening meal.

Ana said her mother liked to cook and passed that love of food down to her children.

The location takes reservations and can accommodate small gatherings.

With plenty of seating options, patrons can sit at tables or booths.

Valle Verde has another enclosed section with a bar, which will serve liquor in the near future. Near the bar, there are multiple televisions, which make for good watch parties.

Ana said the restaurant started off with a bang but has slowed. However, she hopes the restaurant’s impending liquor license will help. She said the license should come in any day now.

“It is a long process,” she said. “It could be this week or next week. We want to sell margaritas, draft beer, wine, tequila and just many different things.”

With a fairly robust menu already, Ana said she doesn’t have any immediate plans to add.

“We just added a table side guacamole,” she said. “They come in different sizes. We have a large and a small.”

Those who have family members split on wanting Mexican food and steak can appease both sides at Valle Verde. The grill can cook up 12 oz. Ribeye steaks or an assortment of other items like pollo Campeche, which is a grilled chicken breast stuffed with spinach and covered with creamy mushroom cilantro sauce and served with rice, beans and garlic bread.

Those in search of tasty “street tacos” need to look no further. Valle Verde’s tacos Jalisco are served with several delicious sauces along with cilantro and limes to top it off.