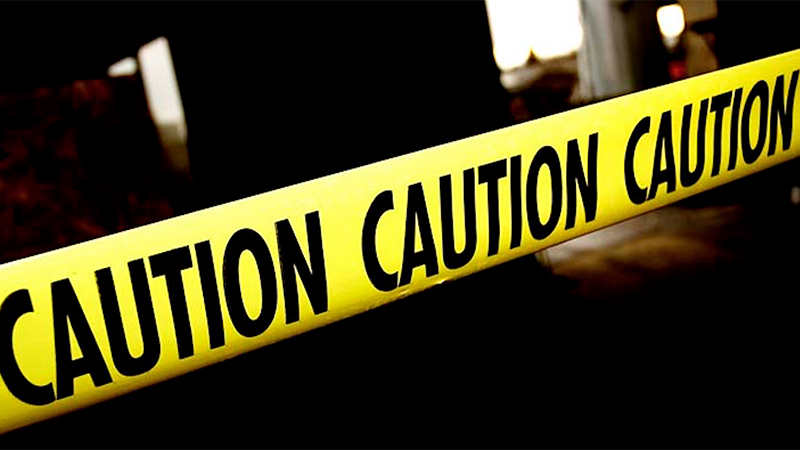 BEAMONT — On Tuesday at 4:55 p.m., Beaumont Police responded to the 1300 block of Edwin in reference to a shooting victim.

The man was located inside the residence suffering from a single gunshot wound.

He was taken to a local hospital, where he was later pronounced deceased.

Preliminary investigation has led detectives to believe the gunshot was unintentionally self-inflicted, and foul play is not believed to be a factor.

The victim was identified as Dwyndell Perrault Jr., an 18-year-old Beaumont resident.