Groves Fire Department building slated to be complete next month 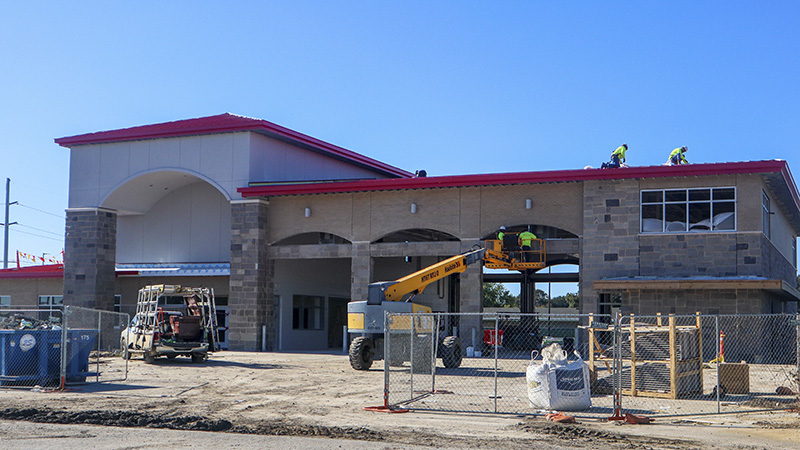 GROVES — The new Groves Fire Department building is coming along as construction crews continue to work at the site. Groves Fire Chief Lance Billeaud said the building is tentatively scheduled to be complete in mid December and the department will host a grand opening in January. 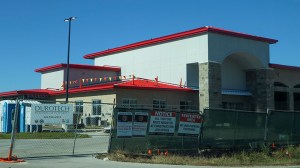 The city broke ground on the project in December of last year. Firefighters with the department had a hand in designing the new building to help meet their needs, City Manager D.E. Sosa previously told Port Arthur Newsmedia.

The current fire station was built in 1957.

The address for the new building is 5911 West Washington in Groves.