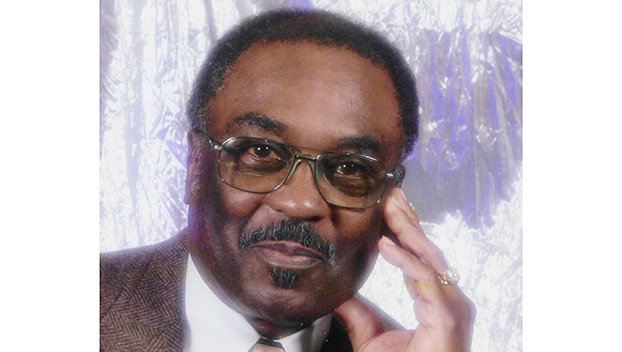 Roy Lee Seals of Port Arthur, Tx, passed away on Saturday, October 23rd, 2021, at his daughter’s home, embraced by his family.

He was born to his parents, the late Dr. LeRoy Seals and Eola Chambers of Elizabeth, Louisiana, April 21, 1936.

He was preceded in death by his wife Mable Seals, his parents: Dr. Leroy Seals, and Eola & Edgar Chambers, and by three siblings: James Abbington, Edgar Chambers Jr, and Joseph Chambers.

He was a high school graduate of Abraham Lincoln High School class of 1956.

Roy as a young adult served in the United States Army, as a Parachutist and Crewman.

Roy and Mable were married in 1966 and together created a beautiful legacy together as longtime residents of Port Arthur, Texas for over 56+ years.

Roy loved the Lord, and was baptized at an early age, and served the role as a Deacon in the church.

Roy lived a blessed life and would help anyone who wanted to help themselves.

He always had a smile to pass on, and sense of humor. He was a hard worker, and physically and mentally strong for his family and an awesome provider.

He armed his family with the foundation and word of God and the best philosophies to be successful in the sometimes, complex world we live in.

He will be greatly missed by his family and loved ones, but his legacy will live on through his children, grandchildren, siblings, and a slew of family members that he touched, and shared memories with, that we will carry for a lifetime.