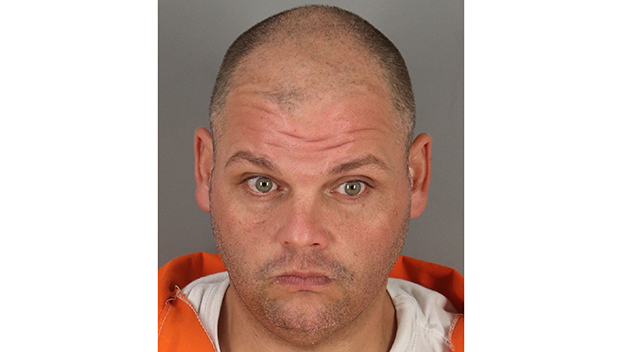 A Nederland man accused in a September hit-and-run that killed a Port Neches woman was indicted Wednesday on a charge of accident involving injury or death.

Zachery Ryan Highlander, 39, was arrested last month after police reportedly linked him to the Sept. 26 hit-and-run that killed Nicole Robinson.

According to the probable cause affidavit, Robinson was on the phone with a friend when she was struck. Her friend, who was on scene when a state trooper arrived, then called her brother and said, “I think something just happened to your sister.”

The brother arrived on scene not long after.

The trooper said Robinson, 32, had been fatally hit at approximately 2:33 a.m. on Texas 347 (Twin City Highway) near Third Avenue. She was pronounced dead on scene by a Jefferson County Justice of the Peace.

The vehicle suspected of hitting her had fled, and no one had witnessed the crash, according to the affidavit.

Investigators visited a nearby business and viewed video footage that showed a gold Dodge Ram pickup strike the woman. The driver “came to a slow rolling stop, and then sped off, traveling west on 3rd Avenue.”

Security footage from Tammy’s Bar, located north of the crash scene, reportedly showed Robinson leave the bar and walk southbound down the highway. Not long after she left, a gold Dodge Ram was filmed leaving and heading in the same direction.

The investigating trooper contacted a Nederland Police Department officer, who was familiar with Highlander. The officer said he had observed the suspect washing his truck on the morning of Sept. 26. The trooper went to the driver’s home and did not find the vehicle, but “observed a black exterior trash can with miscellaneous car parts surrounding it and what appeared to be car wash material.”

The following day, a Nederland officer initiated a probable cause traffic stop on the truck and later told the trooper it had significant damage on the front, right end and some front end parts were missing.

“Through interviews Highlander admitted several times that he was driving the night of the crash and stated he thought he hit a pot hole,” the document states. He then said he had struck a deer, which caused the damage to his vehicle.

Highlander was arrested Oct. 6. As of Wednesday afternoon, he remained in the Jefferson County Jail on warrants totaling more than $500,000.

If convicted, he faces 2-20 years in prison for the second-degree felony.