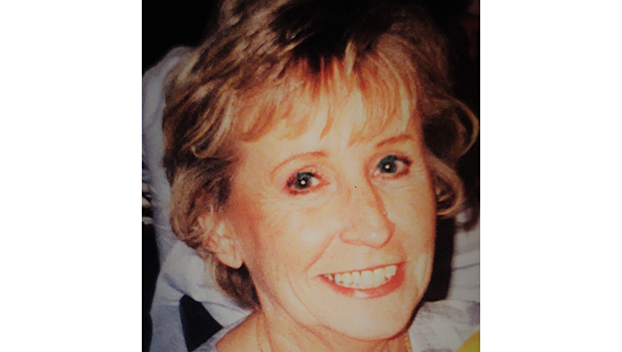 Kay Arnaud, 82, of Nederland passed away on Saturday, October 30, 2021 at Jefferson Nursing and Rehab in Beaumont, after a lengthy battle with Alzheimer’s.

She was a lifelong resident of Southeast Texas and was a member of First United Methodist Church in Nederland.

She retired in 1992 from DuPont Chemical Plant in Beaumont after many years of employment.

Kay was an avid Cowboy’s fan; dare not disturb her when they were playing.

She enjoyed going shopping and traveling with her longtime friends on weekend getaways.

Kay was a loving and thoughtful person who will be missed dearly.

She was preceded in death by her parents, Pauline and Earl Barrett, her first husband, Sugar Wyble in 1996 and her second husband, David Arnaud in June of 2021.

A gathering of family and friends will be held on Saturday, November 6, 2021 at 1:00 PM at Clayton Thompson Funeral Home, with a Memorial Service to follow at 2:00 PM.

In lieu of flowers please consider a donation to a charity of your choice.