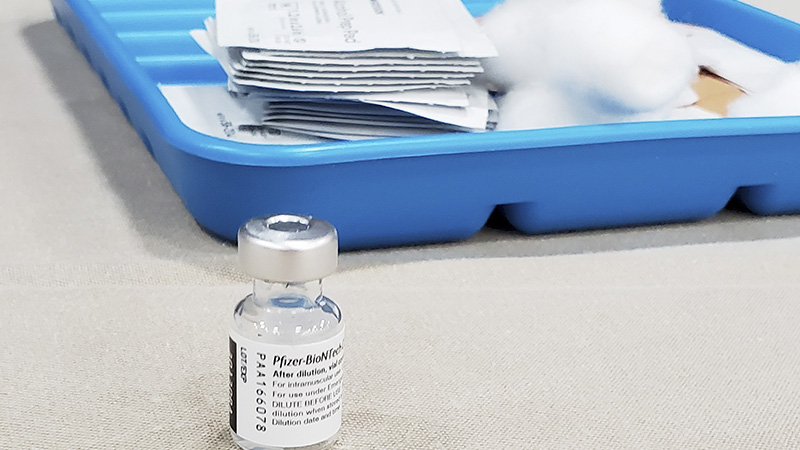 The Port Arthur Health Department is preparing to administer Pfizer vaccinations to children 5 and up following recent approval from the U.S. Food and Drug Administration.

However, the local office will wait first for approval from the Centers for Disease Control, which is expected to be discussed today (Nov 2).

“Tomorrow the CDC will meet to discuss it and they will make the decision to endorse what the FDA has already approved,” Health Director Judith Smith said Monday. “We won’t start until we get confirmation from the CDC.”

Smith, however, said the local office that serves all of Mid and South County has been through training with Texas Health and Human Services, and has placed an order for additional Pfizer shots.

Having already received calls and emails about it, Smith said they expect to be vaccinating those 5 and up late this week or next week.

Smith said right now the largest number of persons visiting the vaccination hub are doing so for the booster shot — particularly Moderna.

The Port Arthur Health Department’s COVID Vaccine Clinic is staying open for extended hours to provide vaccines to help those who are working during the day. On Thursday (Nov. 4), individuals may come to the clinic from 8:30 a.m. to 7 p.m. at the Texas Artist’s Museum, 3501 Cultural Center Drive.