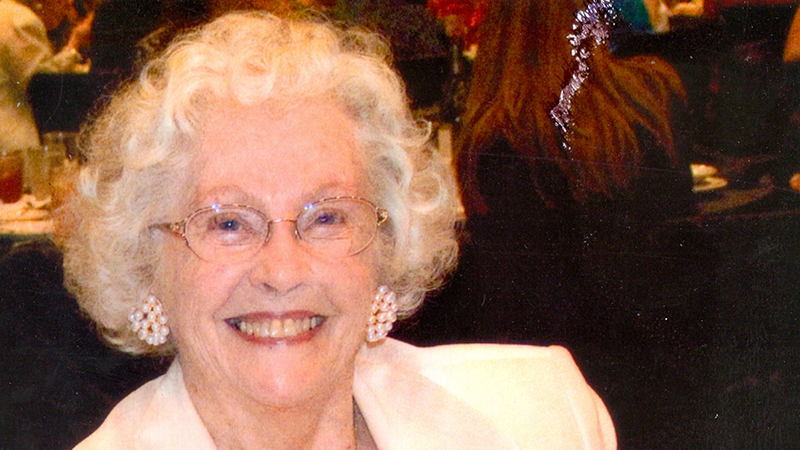 Virginia graduated from Thomas Jefferson High School where she was a member of the Red Hussars Drum & Bugle Corp.

She earned a BA degree in Education from the University of Texas, after which she enjoyed a long teaching career with the Port Arthur Independent School District before retiring in 1991. She was a beloved teacher at Tyrrell and then Travis Elementary schools.

Following the premature death of her husband in 1965, Virginia dedicated her life to raising her four sons and supporting their many activities.

She was an avid sports fan and enjoyed pulling for the Astros, Texas Longhorns and even became a converted fan of the Texas A&M Aggies.

What she loved the most was spending time with her family; always asking when the next visit would be and reminding her sons and grandchildren that the door would always be open.

Graveside services will be held at 11:30 a.m. Thursday, November 4, 2021, at Greenlawn Memorial Park in Groves, Texas under the direction of Melancon’s Funeral Home in Nederland, Texas.