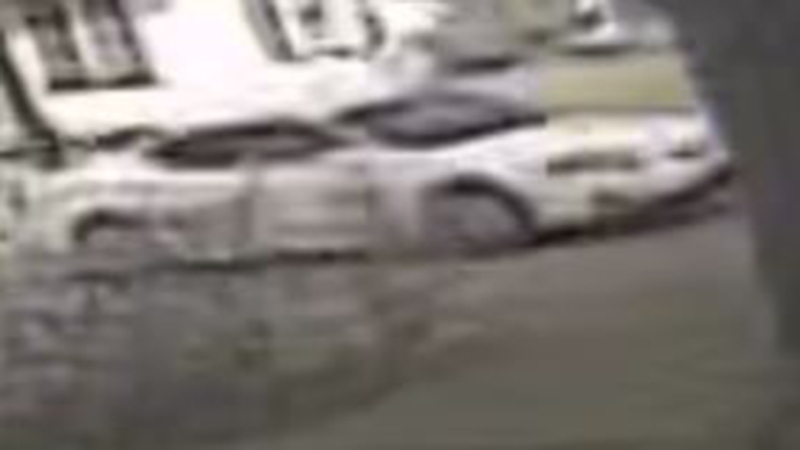 A Pontiac described in a recent Port Arthur robbery where authorities said a victim was beaten and robbed. (Courtesy photo)

The Port Arthur Police Department is reminding everyone to be vigilant when arriving and departing financial institutions and when using ATMs.

“Always conceal your money before leaving and watch for people following you,” a release said. “If you suspect someone following you, do not stop. Call 911 and ask for a marked police car to meet you.”

The warning comes after a daylight attack of a local resident.

Police from numerous local cities are following a string of similar crimes.

One area person arrested, 30-year-old Cedrick Brooks of Houston, posted a $1,000 bond and was released Tuesday following his reported connection to a local car burglary and police chase.

The victim had just withdrawn money from a local bank and was followed to his residence, where he was beaten and robbed. The suspects are described as two black men who were driving a white Pontiac 4-door car.

Authorities are asking for the public’s help identifying the suspects and released a picture of the suspect vehicle. 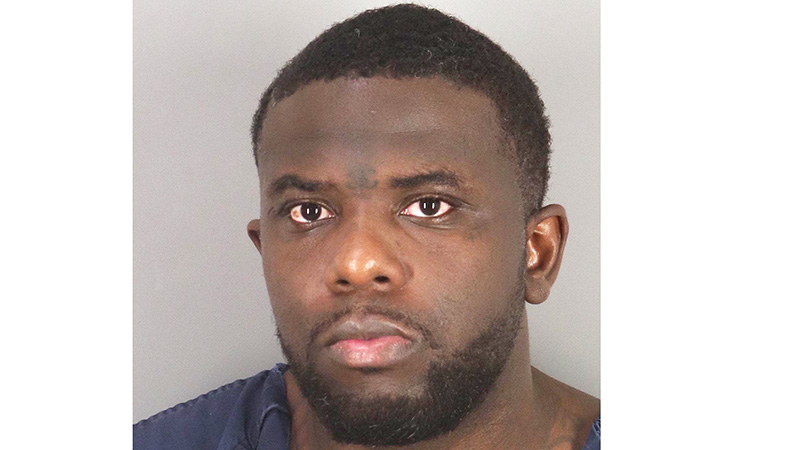 Not long after the Port Arthur attack, there was a similar incident in Port Neches, where Police Chief Paul Lemoine said a man went to Wells Fargo on Twin City Highway in Groves to cash a check then drove to Port Neches to eat at a restaurant on Grigsby Avenue.

When exiting the restaurant he noticed a black SUV speeding out of the parking lot. The man’s driver side window was broken and a bank envelope with money was missing.

The victim then got it his car and began following the SUV while calling police, Lemoine said.

From there, Nederland police located the SUV on Twin City near Spurlock and the pursuit continued into Beaumont, with a number of agencies following, including the Jefferson County Sheriff’s Office.

Lemoine said the suspect vehicle drove near Walden Road, drove behind homes and in a field, then a passenger in the SUV reportedly got out and fled on foot to a wooded area.

As this was happening, with police attention on the man running, authorities lost track of the suspect vehicle.

The man on foot reportedly ran into a building with officers in pursuit. He was told to put his hands up and lay down but reportedly did not comply.

Lemoine said the man had an object in his hand at the time and, because he refused to be cooperative, a Port Neches Police Department officer released his K9, Rico, who apprehended the man.

Nederland Police arrested Cedrick Brooks for evading arrest/detention on Monday. Bond was set and he was released on Tuesday.

Guedry said there was a similar burglary reported in Port Arthur on Oct. 14 in which a victim was followed from a local bank to a store. When the victim came out of the store, his vehicle was burglarized and the money was stolen.