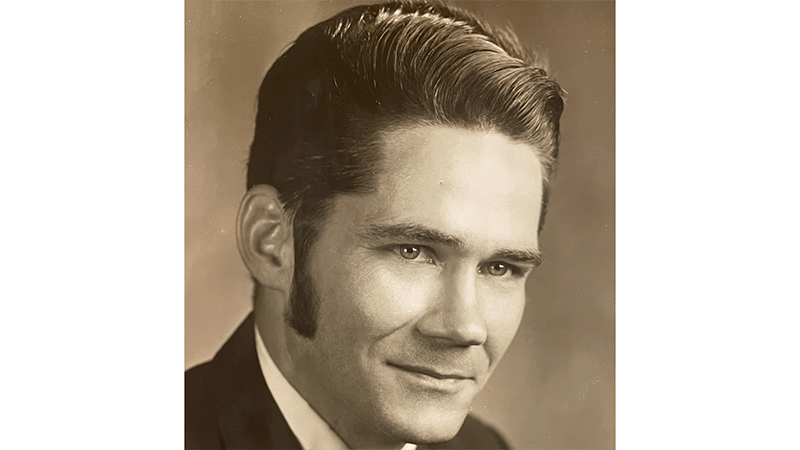 Born in Sulphur, Oklahoma, on October 4, 1939, he was the son of Robert Woodruff and Methel (Phelps) Woodruff.

In 1942 his family made the move to Port Neches where he grew up and went to school at Port Neches Groves School District.

Robert loved playing baseball and football throughout his time in high school.

After his service in the military, he started his career with B.F. Goodrich, and after numerous name changes, in 2000 he retired from Bayer as a Lab Supervisor.

In 2001, he started working for R&R Marine as a Safety Director until his final retirement in 2008.

Robert loved being outdoors and fishing, hunting and camping. He enjoyed golfing but most importantly spending time surrounded by his loved ones.

He was know as “Bobba” to his grandchildren, whom he adored more than life itself.

Robert was known for his kind heart and dry sense of humor.

He was loved by everyone he met and will remain in the hearts and minds of those who knew him.

He was preceded in death by his parents, Robert and Methel Woodruff; brothers, Donald and David Woodruff.

The family would like to extend a special thank you to Stacey Burris and Anita of Southern Home Health and also to the nurses and staff at Bonne Vie, especially Kristi, for the love, care and compassion they showed to Robert and his loved ones in their time of need.

A private gathering of family will be held at a later date.