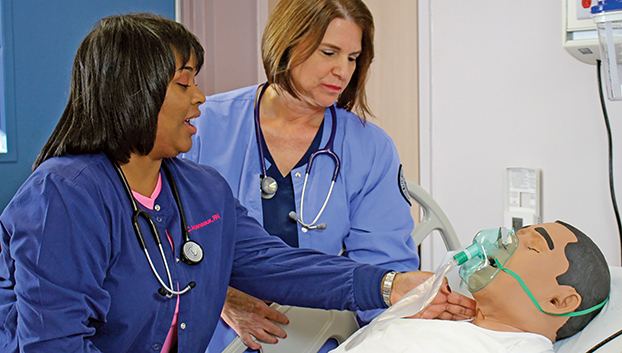 The Allied Health Department at Lamar State College Port Arthur has long been popular among students and successful in the providing the medical industry with qualified employees.

That popularity has the department bursting at the seams. Very soon, though, there will be plenty of room for even more growth. 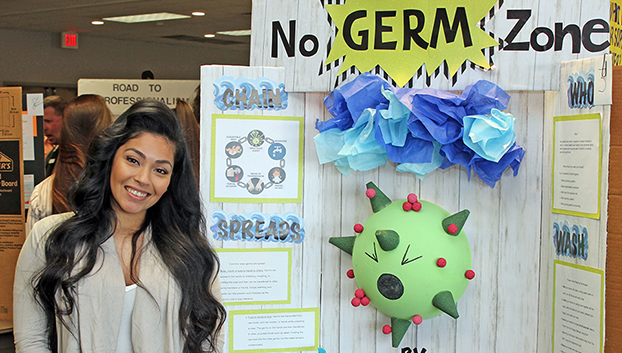 At LSCPA, that money will fund the construction of an Allied Health and Sciences Building. Although the final location has yet to be designated, initial plans are to situate the new facility along Procter Street near the center of campus.

College officials stress, even in limited space, the Allied Health Department has seen nearly 700 students enrolled and almost 500 program graduates in the past five years.

Those graduates have passed their state board certification at an 89 percent average. Just this week it was announced the Vocational Nursing program had a 100 percent pass rate in state boards. 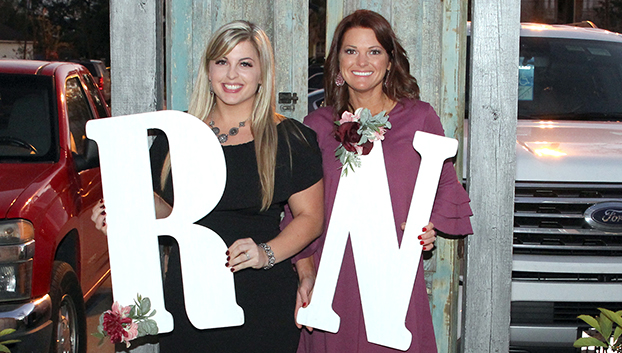 “In the face of a pandemic, our staff and students never lost their fervor for serving others,” she said. “If anything, it emboldened our students’ choice to become medical professionals. They understand that now, more than ever, they need to be there for their neighbors.”

Science programs at LSCPA will also find a home in the new facility, answering a booming demand for science, technology, engineering and mathematics (STEM) educational investment across the country, and thereby reinforcing the college’s mantra: “Learn. Right. Here.”

Now renamed “capital construction assistance projects,” the funding will allow public institutions of higher education to borrow money for construction and renovation that will ultimately be repaid from state funds.

Such funds will now be overseen by the Texas Comptroller’s contract advisory team and will need to be reported to the Legislative Budget Board’s contract database. Creighton said those additional requirements add increased oversight for the money the Legislature provides for construction projects.

“This legislation will forever change and reform the way we consider these capital projects in the future,” Creighton said.

As for LCSPA, this is the next big step in its long journey of improvement.

Reynard said one of her main goals was to help the college grow when she began her tenure as president in 2014. That means targeting improvement to grow programs, enrollment and the campus.

“The announcement of this bond means we are able to take another step in making the LSCPA footprint even larger while also helping improve the downtown area of Port Arthur,” Reynard said.

“The credit for this tremendous opportunity to grow goes to Gov. Abbott, State Representative and Speaker of the House Dade Phelan, House Rep. Joe Deshotel, Senate Rep. Brandon Creighton and the Texas Legislature for investing in the future of higher education in such a physical and tangible way.

“We are especially indebted to the Texas State University System and Chancellor Dr. Brian McCall, who advocated tirelessly on behalf of the System’s institutions. Their hard work will change the lives of countless generations of students across the state.”