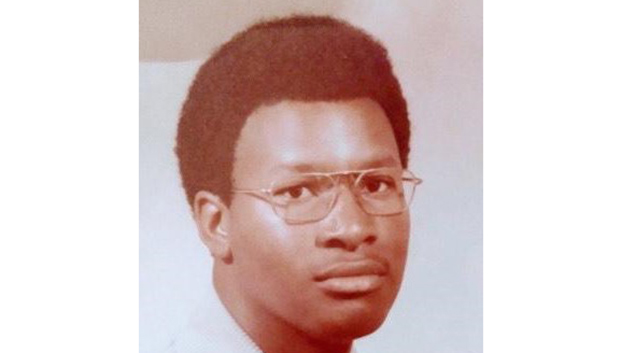 He was born December 23, 1951 in Colfax, Louisiana and a longtime resident of Port Arthur, Texas.

He was a 1970 graduate of Thomas Jefferson High School and served in the United States Marine Corp from 1970 until 1975.

He was employed as an electrician with Oxbow Calcining until his retired.