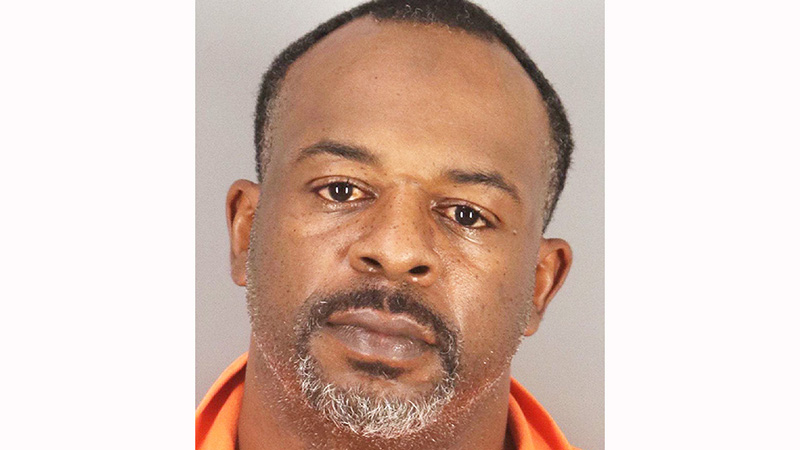 The rustling of a police officer checking an open bag of dog food during a traffic stop likely gave a Port Arthur man an audible cue to flee on foot, thus abandoning a Dodge Charger.

The fleeing man, identified as Kevin Dwayne Dailey, 43, left the vehicle in the 900 block of Fourth Avenue during a traffic stop Oct. 5.

The stop was for failing to signal intent prior to turning south on Woodworth Boulevard, according to a probable cause affidavit included with court documents in his recent indictment for evading arrest.

While one officer stood by Dailey, another officer searched the vehicle and began checking an open bag of dog food.

When Dailey heard this, the document read, he immediately fled on foot, running down Fourth Avenue to an alley. A pursing officer lost sight of him and after an extensive search was unable to find him.

A check of his criminal history showed two prior convictions for evading, in 2000 and in 2004.

The document made no mention if any contraband was found in the dog food bag or what eventually happened with the vehicle.