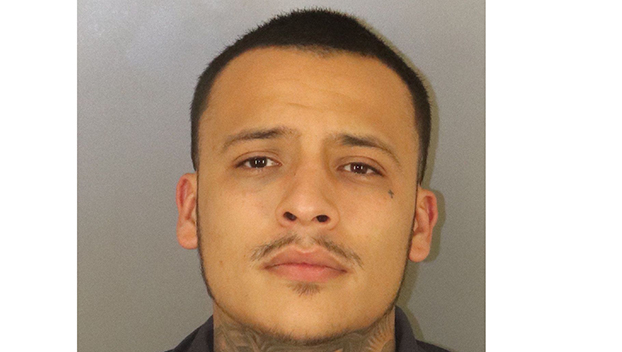 Port Arthur Police call the cocaine and meth recovered during a SWAT action this week “significant” because of the amount of narcotics confiscated at one time.

The recovered drugs include approximately 230 grams of a white powdery substance that tested positive for cocaine, 400 grams of Xanax and “a large amount of marijuana,” authorities said.

The contraband was taken when SWAT officers, along with the Port Arthur Police Narcotics and Gun Unit, executed the search warrant Monday at 3125 9th St. “for the discovery of cocaine.” 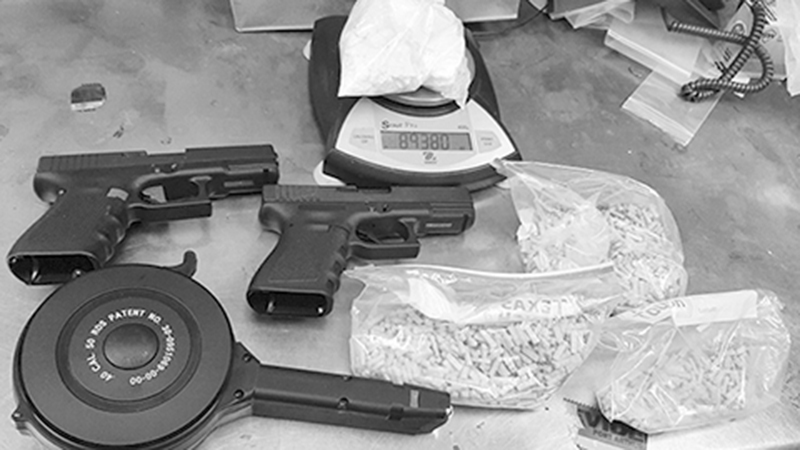 Port Arthur Police released this photo of what authorities said was seized during a raid Monday targeting cocaine. (Courtesy photo)

Two firearms with a 50-round drum magazine were located inside the home, and detective Mike Hebert said the weapons were not illegally modified or stolen.

He was arrested for possession of a controlled substance, penalty group 1 and taken to the Jefferson County Correctional Facility. He posted a $10,000 bond the next day, jail records indicate, and was released.

Police said Cuellar was the only person arrested during the SWAT action, adding the investigation could possibly expand into other illegal activities and suspects.

Cuellar’s girlfriend was at home during the search, but authorities said the suspect took full responsibility for the contraband and is cooperated during the arrest.