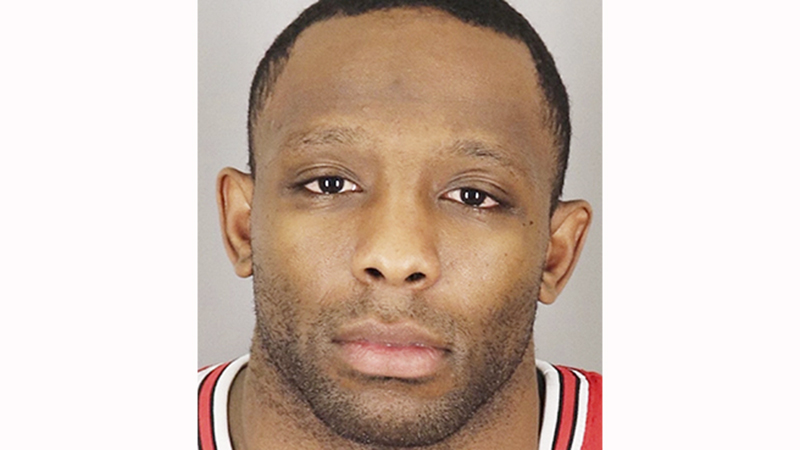 Herbert Clark Jr. was sentenced to 99 years in prison and given a $10,000 fine following the 2018 fatal shooting of Scharonn LeRoyce “TyV” Cole.

Jefferson County Assistant District Attorney and prosecutor Luke Nichols argued during the trial that Clark was responsible for shooting Cole multiple times outside a club on Fort Worth Avenue in Port Arthur on Dec. 2, 2018.

Clark was located two months later in Dallas and extradited to Jefferson County.

Witnesses called to take the stand by the prosecution on Wednesday included several men currently incarcerated. One man, Derrick Petry, was reluctant to testify even though he, according to the testimony in court, gave a statement two weeks ago to investigators with the D.A.’s office detailing what he saw.

But when Nichols showed Petry the paperwork with Petry’s signature and a notary stamp, he denied giving the statement and would not read it in court.

Petry and Cole were best friends, Nichols reminded the witness.

Defense attorney Wendell “Chip” Radford noted during closing arguments Petry’s verbal denial of the incident as well as calling attention to other inmates who testified including Floyd Hill.

Hill, who has a lengthy criminal record for theft and shoplifting, did admit to being afraid of Clark and afraid for his family.

Hill said he knew Clark but not Cole and heard Clark making comments about killing Cole while they were incarcerated in the same dorm.

According to the statement Nichols said was given by Petry, Cole was outside of a club in the parking lot walking in circles and was angry.

A white Lexus pulled up and “Herb” got out wearing white slippers. Another witness nicknamed Scooby was also hanging out in the parking lot at the time.

Cole reportedly said he was mad at Clark for disrespecting Cole’s daughter.

As the men began to have words, Scooby told them to calm down as Clark walked to the car, put his shoes on and got a gun.

Scooby told Clark to put the gun away and to fight it out, according to the statement presented in court.

Cole and Clark cursed at each other and Clark gave the gun to Scooby but said he was going to kill “that expletive.”

Scooby allegedly handed the gun back to Clark and told him to go away and as he did so Cole said something making Clark turn around.

There were more words between the men and Clark turned and started shooting, reportedly emptying the entire clip.

Petry tried several times to invoke the Fifth Amendment but was unable to as it did not fit this situation, the judge said.

At times his answers was barely audible through a live stream of the court proceeding.

The officer said the crowd was uncooperative and he had to yell at them to back up to preserve the crime scene.

On Thursday when the sentencing was announced it was Judge Clint Woods who presided as West had to leave.