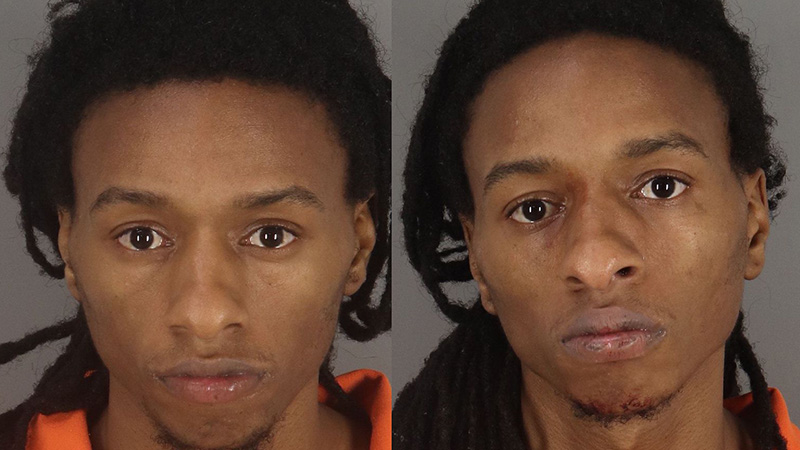 Twin brothers arrested in a Port Neches burglary where the homeowner was shot multiple times were indicted this week.

According to the probable cause affidavits for their arrests, Port Neches police were called Oct. 8 to a home in the 1900 block of Sixth Street in reference to suspicious people. Prior to police arrival, the dispatcher told officers two men were on the home’s porch armed with guns.

The caller told dispatch the men forcibly entered the home and that she heard several shots.

After police arrived, the men exited the home holding the firearms, the document read.

They were identified as Devin Tramon McGhee and Tevin Damon McGhee by Port Neches Police.

While running a routine check on the AR-style .22 caliber weapon, Tevin McGhee reportedly made a statement about the firearm and the shooting.

Officers found the victim inside the home shot multiple times.

There was a dispute about a piece of property and threats were reportedly made from one of the men to the homeowner, 42, with one of the suspects saying he was coming to get his property.

The suspects were arrested and remain in the Jefferson County Correctional Facility each on $500,000 bond for charges of burglary with intent to commit felony.