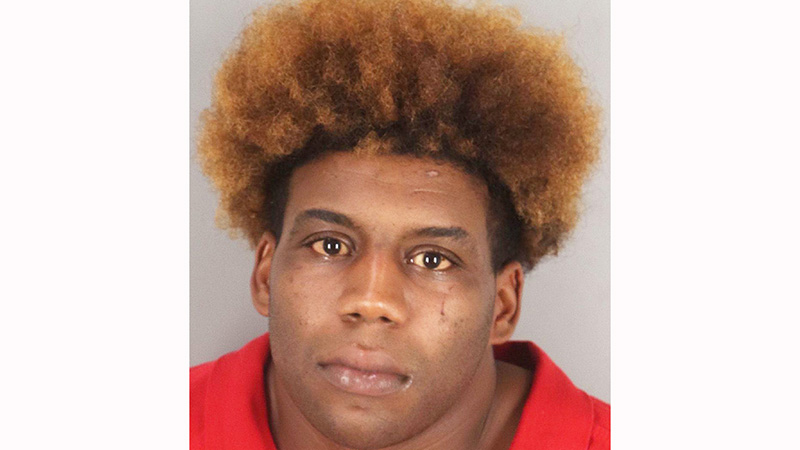 A Port Arthur man who allegedly fractured a woman’s arm by hitting her with a hammer several times was indicted this week for the crime.

Mylike Taeshawd Walthour, 23, was still in jail on Friday for aggravated assault with bond set at $75,000.

The investigation began after a woman told police her daughter called her saying Walthour had assaulted her.

At approximately 4:29 a.m. Sept. 7 the woman went to her daughter’s West 14th Street apartment, where Walthour allegedly began yelling at her and approached with a hammer, according to the probable cause affidavit.

She told police the man struck her several times on her right arm and also hit her with a closed fist.

The woman sought medical attention and sustained a fracture to her right arm.

A warrant was issued for Walthour’s arrest Oct. 7 and jail records show he was arrested that day.