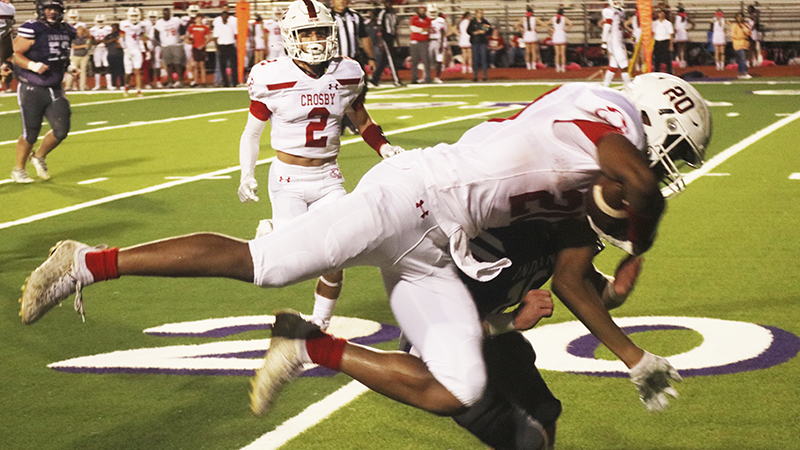 PORT NECHES — The Port Neches-Groves Indians struck first, but it was the Crosby Cougars who struck often, as the visiting Cougars remained undefeated in District 12-5A Division II with a convincing 69-28 win that spoiled the homecoming festivities at The Reservation on Friday night.

PNG (5-3 overall, 3-2 district) jumped out to a 7-0 lead just 52 seconds into the game on a 67-yard pass from Cole Crippen to Chance Prosperie on the game’s second play. 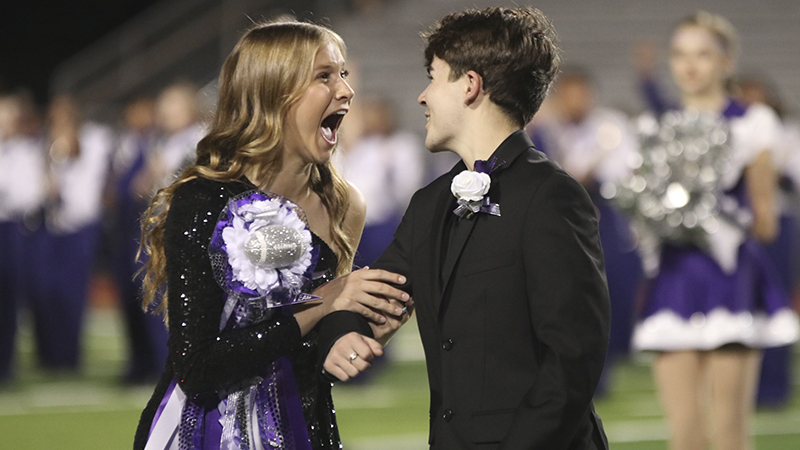 Crosby quarterback Carin Myles accounted for 328 yards in the first half, throwing for 198 yards and three touchdowns to go along with 130 yards and two touchdowns on the ground. As a team, Crosby accumulated 424 yards of offense over the first 24 minutes of the game.

Prosperie and Crippen combined to stop the string of 42 unanswered Crosby points as Crippen hit Prosperie with a 16-yard scoring pass to cut the Crosby lead to 42-14, but the Cougars made it 49-14 with just 36 seconds remaining in the half on a 9-yard pass from Myles to Braden Womack, who had two TD receptions and a scoring run in the first half.

In the third quarter, PNG scored on a 22-yard pass from Crippen and on a 35-yard by Chase Johnson, but that wasn’t enough to overcome three third-quarter touchdowns by the Cougars.

There was no scoring in the fourth quarter, but by then, the game’s outcome was not in doubt.

Crosby finished with 731 yards of total offense on the evening, while the Indians totaled 352 yards.

Despite the disparity in yardage, PNG dominated time of possession, with 29:06 as compared to Crosby’s 18:54. The Cougars had just three drives that lasted more than two minutes, with the longest drive lasting 2:44.

Johnson led PNG’s rushing attack with 73 yards, as Koby Trahan had just 32 yards on 15 carries. Crippen threw for 234 yards before being shaken up in the third quarter. Prosperie had 152 receiving yards and two TDs for the Indians, who saw their three-game winning streak snapped. 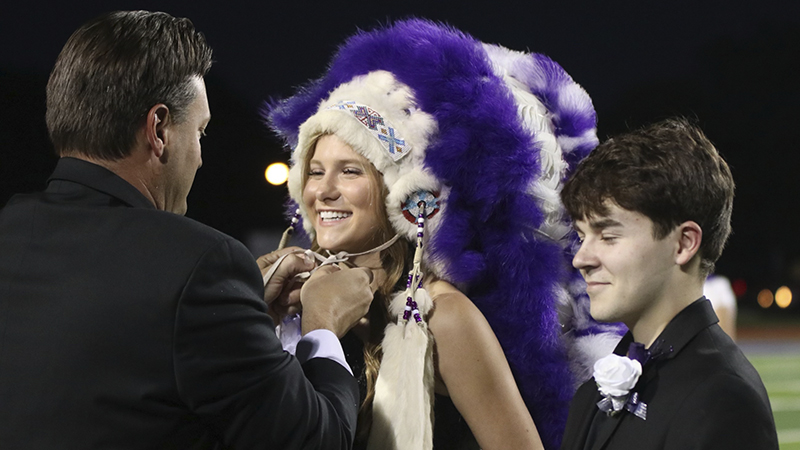 Crosby quarterback Cyrin Myles, who threw for 252 yards and three touchdowns, while rushing for 149 yards and three more TDs before being lifted from the game in the third quarter with the contest well in hand.

PNG running back Koby Trahan was limited to 32 yards one week after piling up 385 yards in a win over Kingwood Park. Crosby was forced to punt just once on the evening.

Cole Crippen’s 67-yard TD pass to Chance Prosperie just 52 seconds into the game that gave PNG a 7-0 lead before many fans had settled into their seats. That seemed to be a wake-up call for the Cougars.

The Indians wrap up the home portion of the regular-season schedule when they host the Texas City Stingarees at 7:30 p.m. Friday.