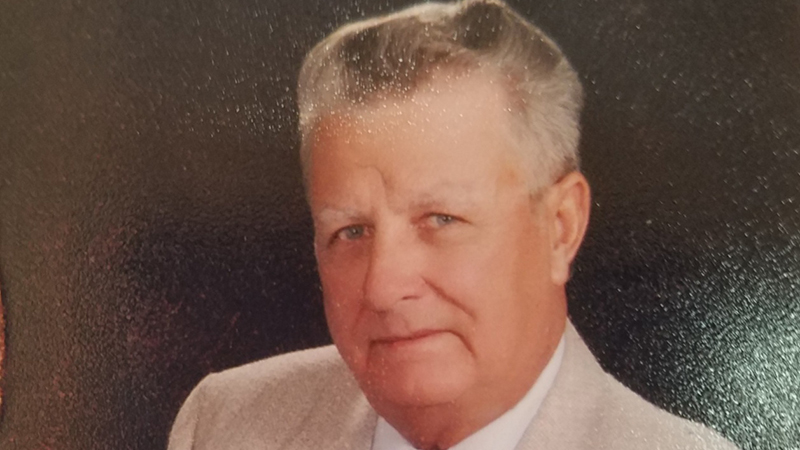 Whitney Antoine Toutcheque Sr., 76, of Lumberton passed away on Wednesday, October 13, 2021 at his home.

Whitney was born on September 20, 1945 in Lafayette, Louisiana to parents Mable (Boudreaux) and Antoine Toutcheque.

He  ived in Southeast Texas most of his life and he served his country for 20 years: during the Vietnam War and the Army National Guard’s.

Whitney was Occupational Health and Safety Specialist, after retirement he worked at Home Depot.

Whitney was a loving person who will be dearly missed.

He was preceded in death by his parents, and his brother, Johnny Toutcheque.

He is also survived by his four grandchildren, one great grandchild and his beloved dogs, Sam and Tim.

The family will hold a Memorial Service at a later date.

Arrangements for cremation were entrusted to Clayton Thompson Funeral Home in Groves.