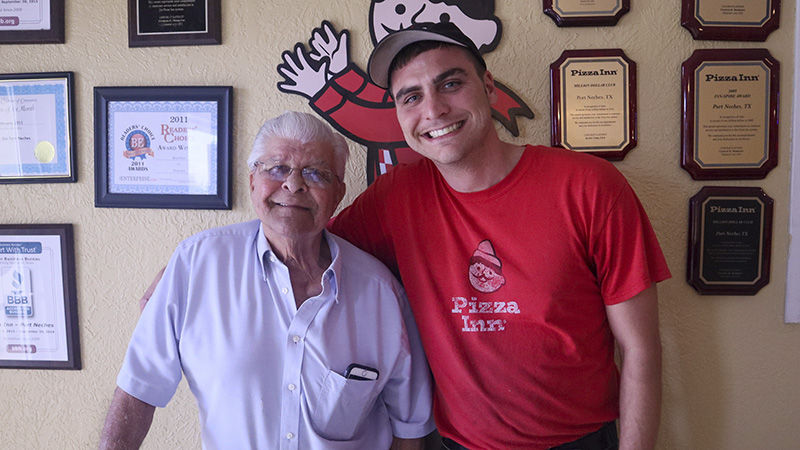 A Port Neches icon known for his pizza and his generosity was laid to rest this week.

His death brought good memories to many who are also reeling from the loss.

Debbie Plaia, executive director of the Port Neches Chamber of Commerce, is one of those folks.

“A lot of our hearts are broken,” Plaia said, adding it is a similar feeling to when Judge Morris McCall passed away in 2018. “He (Broussard) was one of the pillars of the community and losing him leaves a hole in our hearts.”

Broussard, she said, was very involved with the chamber and with RiverFest.

“Everything he did, he did it 100 percent and you never heard him complain,” she said. 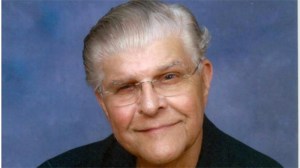 Broussard was considered a friend to the community who often gave of his time and pocketbook without calling attention to it. He donated pizzas for chamber events, for the employees cleaning the park and many other times, as well as sponsoring events.

“As a matter of fact he had been chosen to be our parade marshal, and do you know he didn’t want the recognition. He said ‘Debbie, that’s not why I do it,’” she said.

In 2019, Broussard was honored for his longtime success with the national restaurant brand with his acceptance of The H.M. Poythress Award.

This lifetime achievement award recognizes franchisees for consistently demonstrating a passion for the highest quality products and services for the Pizza Inn brand.

Broussard was one of numerous franchisees celebrated in San Diego, Calif., at the annual Pizza Inn Convention, according to archive information.

Broussard signed his initial agreement for the eatery in 1966 and opened on Nov. 20, 1967. He’s run the Port Neches locate for more than 50 years.

According to his obituary Broussard also loved to play golf, hunt and go dancing with his wife, Irma.

He was involved in the community and allowed defensive driving classes at Pizza Inn in Port Neches for many years and was a proud sponsor of Port Neches RiverFest and thoroughly enjoyed the boat races.

Tributes on his obituary on Melancon’s website, call him a wonderful man with a good heart who was always kind to people.

He was always upbeat and cheerful. He didn’t like talking about himself,” Dewees said in the post. “He was anxious to hear about his customers. Donny had a heart as big as Texas. I will miss this gentleman. Prayers for his wife, family & friends.”

Jack Reeves said, “Rest in Peace Mr. B. Thank you sharing your golfing stories and adventures with us. You were a bright spot in our lives! The good old world needs more Donny Broussards.”