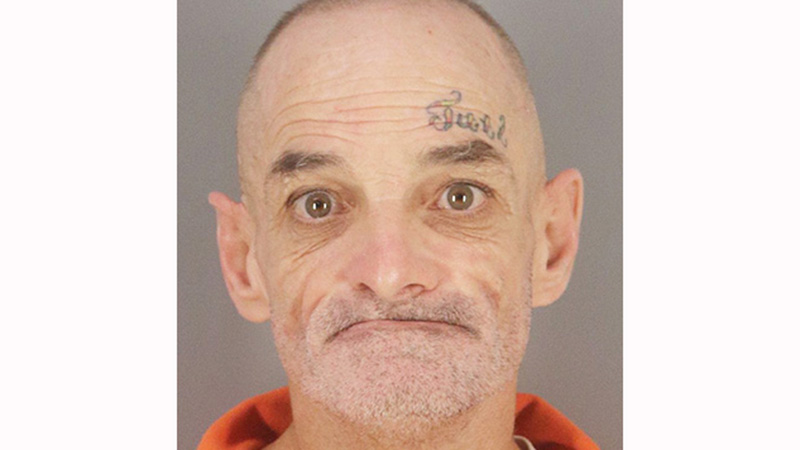 A local transient armed with a machete that police said threatened a man for moving his belongings while outside of a McDonalds was indicted this week for the alleged assault.

Troy Landry, 52, had reportedly placed some items behind another man’s vehicle at McDonald’s, 8453 Memorial Blvd., Aug. 2 and became upset when the vehicle owner moved Landry’s property.

Landry, armed with the machete, reportedly approached the 27-year-old man and began using vulgar language as he continued walking toward the man, according to the probable cause affidavit for Landry’s arrest.

The victim told police Landry said, “I will cut you.”

While the document states the victim was afraid the man would use the machete on him, it does not state what immediately happened next, though there is no mention of injuries in the report.

Landry left on his bicycle, still armed with the machete, and was located by officers at 7701 Ninth Avenue. He was placed under arrest for aggravated assault.

Landry remains in the Jefferson County Correctional Facility on the aggravated assault charge with $30,000 bond as well as a retaliation charge out of Port Neches with $15,000 bond and a resisting arrest/search cargo from Nederland with $2,000 bond.