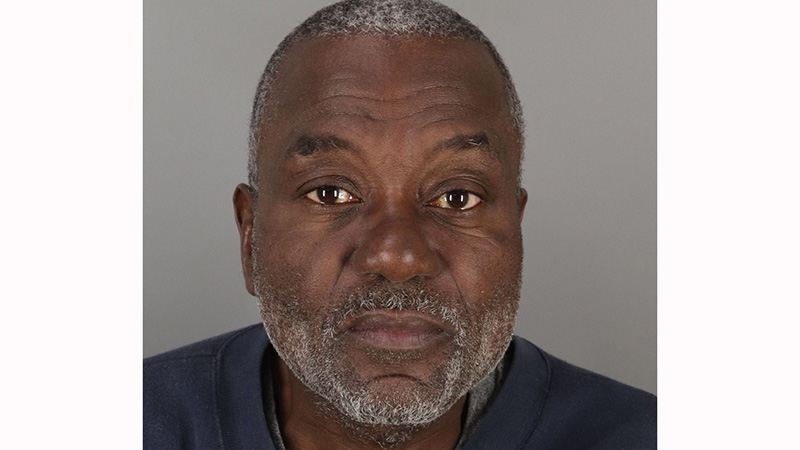 A Port Arthur man has been charged with retaliation after allegedly soaking a woman in gasoline, threatening to light it and then threatening to kill a responding police officer and his family.

Larry Coleman, 58, was indicted this week by a Jefferson County grand jury on the third-degree felony.

If convicted, he faces up to 2-10 years in prison.

According to a probable cause affidavit, Coleman attempted to remove a woman Sept. 16 from his 4th Avenue residence by pouring gasoline on her and “threatening to light her on fire.”

Officers called to the house at approximately 6:34 p.m. arrested Coleman for Class A assault.

However, while en route to the jail, Coleman reportedly threatened to kill one of the officers “as well as his family,” the document states.

As of Thursday afternoon, Coleman remained in the Jefferson County jail on bonds totaling $101,500 for charges of assault, retaliation, failure to appear and theft.