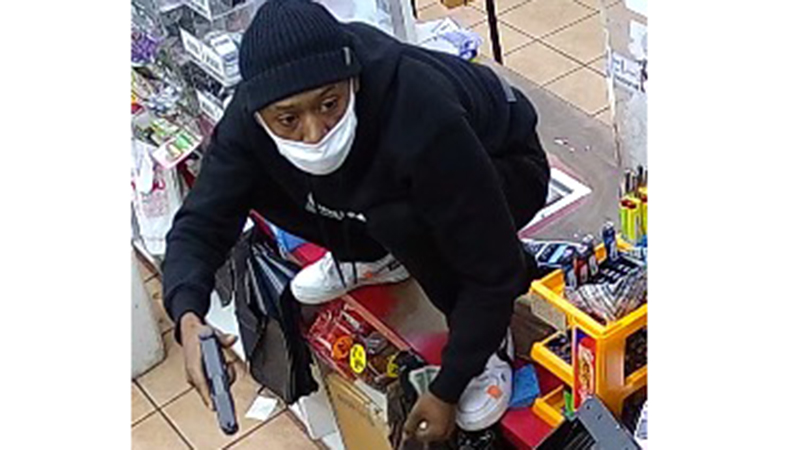 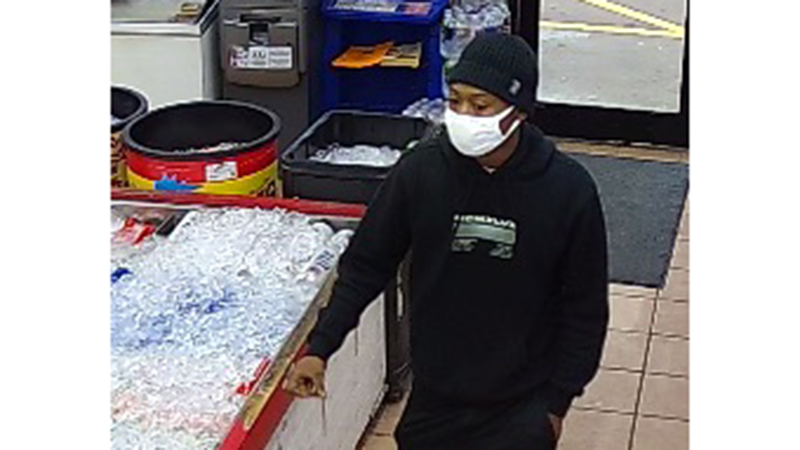 The gunman, who police released pictures of, entered the store and robbed the clerk through violence.

During the robbery, the gunman struck the clerk with the handgun multiple times, causing injury.

The gunman fled from the store on foot.

Detectives are asking anyone who can identify the person pictured to call BPD at 409-832-1234.

You WILL remain anonymous and MAYbe eligible for a cash reward. 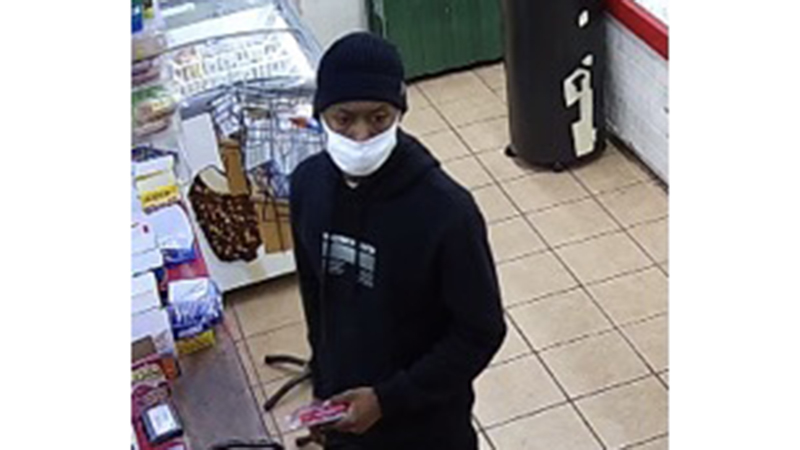 If you have information about this crime, call Beaumont Police Department at 409-832-1234.

Port Arthur woman killed after being struck by vehicle.…