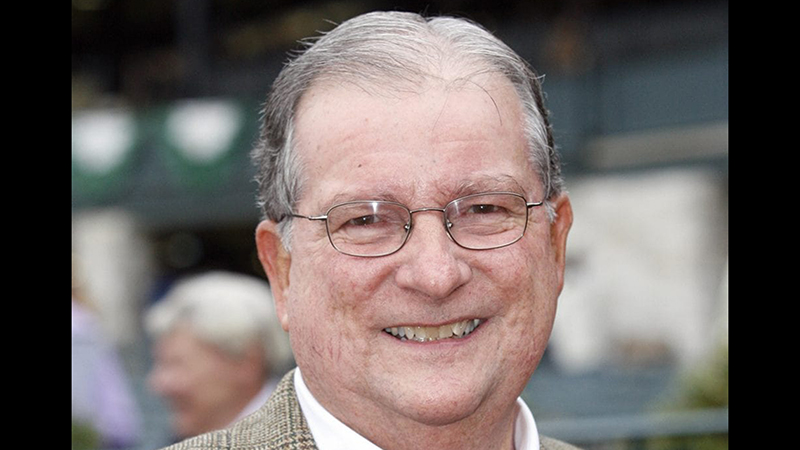 The Museum of the Gulf Coast sports section will get a new addition this week as the museum is set to induct Hal Wiggins into the sports half of fame.

Wiggins is a renowned horse trainer, who amassed 872 wins and more than $20 million in career earnings. He also totaled 867 second-place finishes and 838 third-place finishes. He received the 2009 Horseman of the Year Award, is part of the Kentucky Thoroughbred Owners Association and was inducted into the 2020 Texas Horse Racing Hall of Fame.

Wiggins spent more than 30 years in the business and is most known for training the 2009 Horse of the Year in Rachel Alexandra, who won Oaklawn’s 2009 Martha Washington and Fantasy Stakes while under his care.

Wiggins’ most lucrative and successful year was in 1998 when he had 57 first place finishes, 48 seconds and 47 thirds. During the year, he earned nearly $1.9 million.

Museum of the Gulf Coast Director Tom Neal said he is happy to add a new member to the sports exhibit.

Wiggins graduated from Thomas Jefferson in 1960, which will be celebrating its 60-year reunion this weekend.

“I have about 12 more people to put in,” Neal said. “We have a soccer player out of Nederland we want to put in. I also have a bull rider out of Silsbee. The whole place is going to change because of all of this. We are picking up people from all types of sports.”

Neal said he had made a list of new inductees prior to the start of the pandemic, which forced him to put everything on hold as the world shut down. 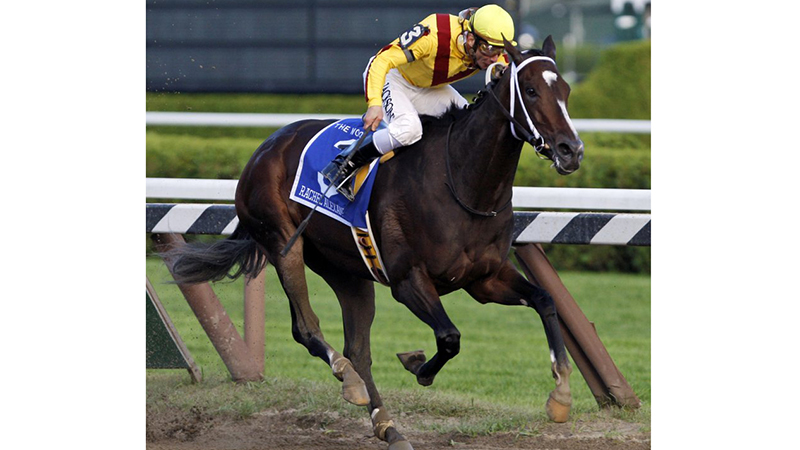 2009 Horse of the Year in Rachel Alexandra is pictured.

“I already had these people approved before COVID and we have been sitting on our hands this whole time,” he said. “…We are filling up a lot of different areas, and the sky is the limit. We just have so many that we learn of every day. Instead of implying that we may be full, we just make more room for people and see where this journey takes us.”

Wiggins will be the first person in the horse racing world to be inducted into the museum but he will not be the last, Neal said. The director said a set of twins, who were jockeys were tapped to be the first selection, but the timing of the school reunion pushed up Wiggins’ induction.

Neal said Wiggins’ induction is the first of many to come. Later this month, the museum will induct legendary Port Arthur basketball coach James Gamble.

Wiggins’ ceremony will take place at 3 p.m. Saturday at the Museum of the Gulf Coast.