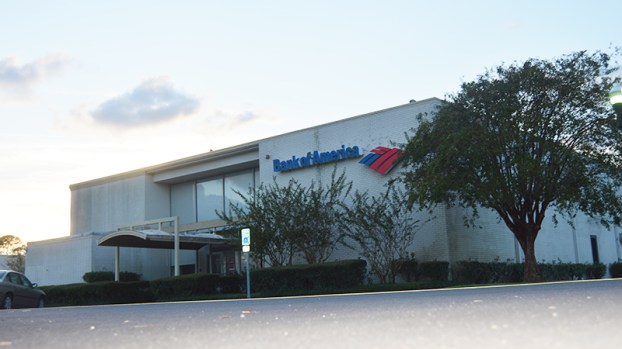 The Bank of America building at 1308 Boston Avenue in Nederland. 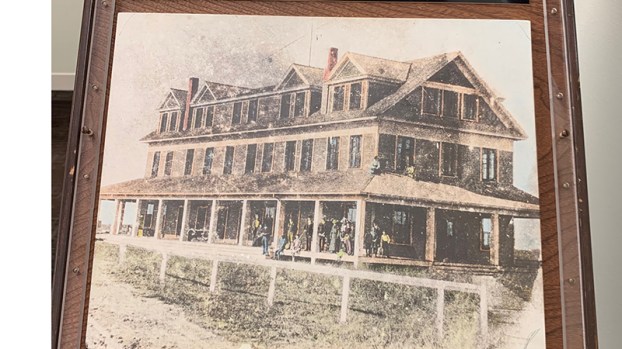 A picture of a hotel that used to sit along present day Boston Avenue at the site of the Bank of America building. 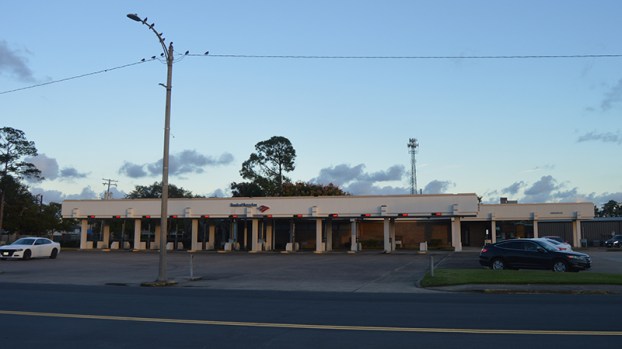 Earlier in 2021, the Nederland EDC purchased the property where numerous Bank of America drive-thru lanes are located along Boston Avenue. 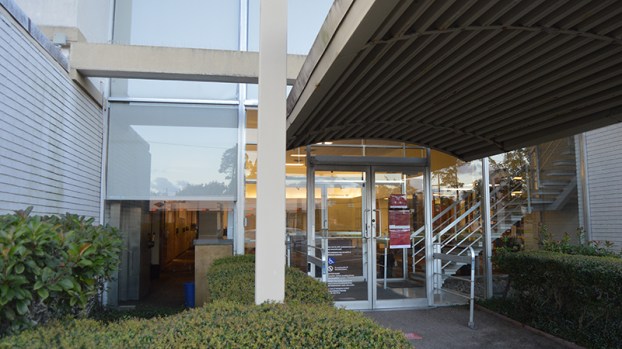 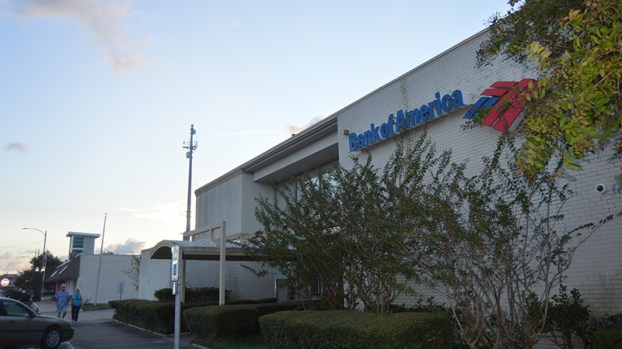 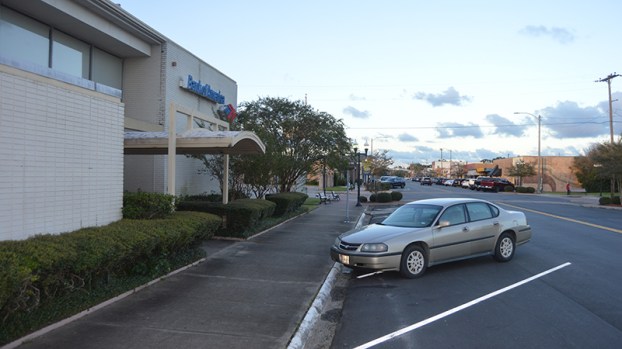 She recited verbiage from a plaque she said was hanging inside the Bank of America building on Boston Avenue dating back decades when the location operated as Nederland State Bank on the former location of an 1897 hotel.

The pristine, clean look inside has not aged, giving the plaque extra impact as a historical marker, according to DeCuir.

The executive director of the Nederland Economic Development Corporation said the message holds as true today as it did before.

“From late 1897 through the early years of the 1900s, The Orange Hotel was the center of activity for this struggling and growing community. What better location could have been chosen for Nederland State Bank — Your Hometown Bank! This site continues to be the hub of activity for a thriving and progressive city: Nederland,” DeCuir recited to city council members, adding “that is exactly what we are. We are a progressive city that is moving forward.”

Those comments came right after Nederland City Council members voted unanimously to approve the NEDC’s purchase of the Bank of America building at 1308 Boston Avenue for a price not to exceed $520,000.

For the second straight meeting, Nederland City Council members offered little in the way of public comment or question on the matter.

“It was a blessing getting a second unanimous vote from the City Council to move forward,” DeCuir told Port Arthur Newsmedia following the meeting. “We are so excited to see the future of growth in our community. We are working so hard to make it the very best it can be and more.”

The building is owned by Ploutti, LLC, and news of Bank of America’s closing in Nederland put the future of the building somewhat in doubt. There are also a couple of smaller leasers at the location.

This transaction is separate from the Nederland Economic Development Corporation’s purchase of the parking lot across the street from the bank building, which was approved in May by the city council.

DeCuir has stated the bank building is Americans with Disabilities Act (ADA) compliant and includes an elevator. The NEDC is looking to close the sale by the end of this month.

Some suggestions for future use of the building discussed by NEDC board members include an event center, business incubator or bed & breakfast. Those are merely preliminary ideas and not a complete list of what ultimately would be considered, according to DeCuir.