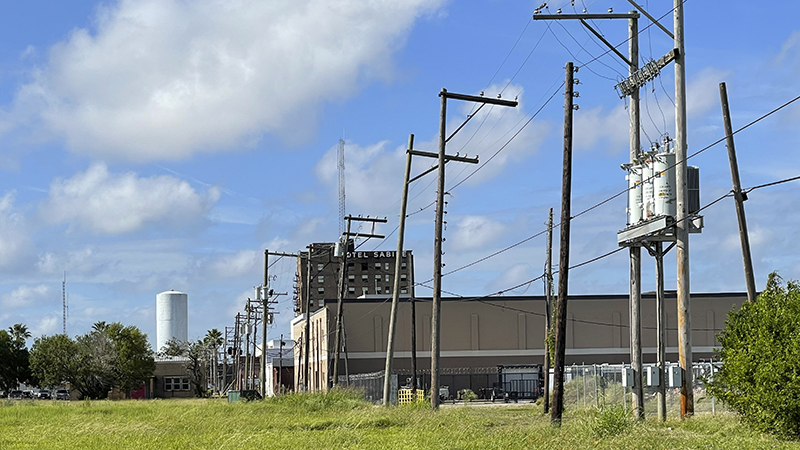 PORT ARTHUR — The National Development Council is ready to break ground this month on a 108-unit workforce housing development project in downtown Port Arthur — something that’s been in the works for three years.

Renaissance at Lakeshore, which will be located at 901 4th Street, and is funded through Harvey disaster recovery funds granted by the General Land Office, according to Stephanie Dugan, development director for National Development Council Housing and Economic Development.

It began at the request of the Port Arthur Economic Development Corporation, and the application was submitted in the summer of 2018.

“Our funding was delayed,” Dugan said. “The priority funding was for projects that were rehab. This is a new construction project. So the rehab projects were funded first.”

In addition, she said, the Port Arthur development wasn’t at the lowest end of project costs, delaying funding a bit more.

“One of the things we try to do is make sure that we build a quality project. So it took almost a year for funding to get to us for the project,” she said.

In December 2019, the NDC and its subsidiary, Community Development Properties, went through the underwriting process with the GLO, and received a letter this week to proceed.

However, there are some additions and changes to the property that are needed in order to complete the housing units. Dugan asked the Port Arthur city Council Tuesday if the City would help with the funding of sidewalks, lighting and moving a large amount of electrical grids underground.

“It was owned by PAEDC, she told council, and they purchased some parcels next to it along Proctor Street.

“There’s an alleyway between that has significant utility construction. We would like to move those. We have been working with Entergy but they’re focusing on Louisiana right now.”

The cost for the city to add the sidewalks, lighting and move the approximate 800 feet of utility lines underground is roughly $715,000.

But the cost of the project wasn’t what drew questions from council. It, instead, was about the contractors that would be working on developing the project.

“Will Port Arthurans be working or people from out of state?” asked Mayor Thurman Bartie.

Dugan said SeTEX Construction Corp. had been granted the contract. The company is headquartered in Beaumont, but has been a member of the Greater Port Arthur Chamber of Commerce since 2014.

Dugan said the company does have some specifications in place about those they hire, but to her knowledge residence in Port Arthur is not one for this project.

“That’s something to look at,” said Councilman Cal Jones. “We’re starving our local people to death.”

The Port Arthur Council did not make a final decision on the funding request.