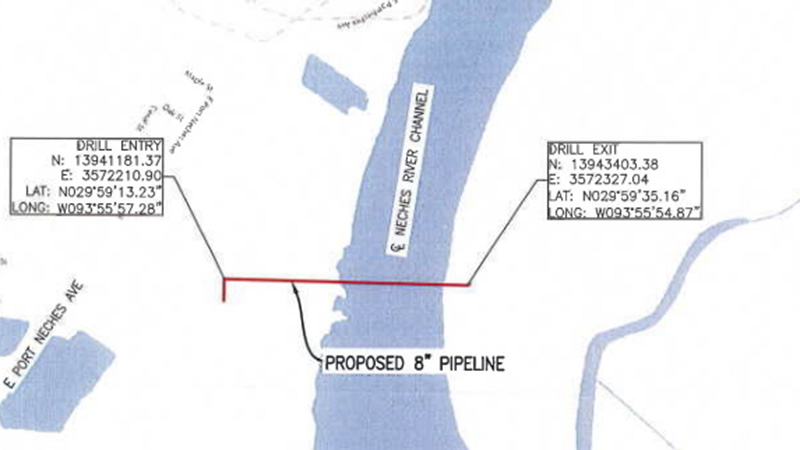 A screenshot from the City's agenda.

PORT NECHES — Port Neches is permanently doing away with fees for online payment of utility bills for those using credit cards.

But those who’ve been using this mode of payment over the past year or so may not notice the change.

Earlier in the COVID-19 pandemic, the city of Port Neches elected to temporarily absorb the fees as a way to minimize personal contact between staff and customers, city manager Andre Wimer said.

In doing away with the fees, staff members noticed online payment using credit cards was more prevalent and preferred by customers.

“The number of online payments increase as well as being on time and less delay in payments,” Johnson said. “It worked out real well for the city.”

Wimer said the city anticipates the cost of absorbing the fees would be approximately $20,000 per year.

“I would note that in the last 12 months, there have been approximately 15,000 online/credit card transactions totaling almost $1.1 million in revenues,” Wimer said.

The actual cost per customer varies.

Pipeline under the Neches River

In other business, the city council approved a pipeline permit for Dow Chemical Company for an 8-inch ethane pipeline.

The pipeline crosses under the Neches River, and the relocation of the pipeline is necessary due to the upcoming deepening of the waterway, Wimer said.

The pipeline will cross under the river to Motiva’s terminal in the Little Abbyville area, lining up with Pecan Street, public works director Taylor Shelton said.

This isn’t the first permit issued for pipelines to be moved due to the future deepening project, he added.

Construction will begin in early November and crosses from the Orange County side of the river to the Jefferson County side.

Wimer said the project would not impact traffic.