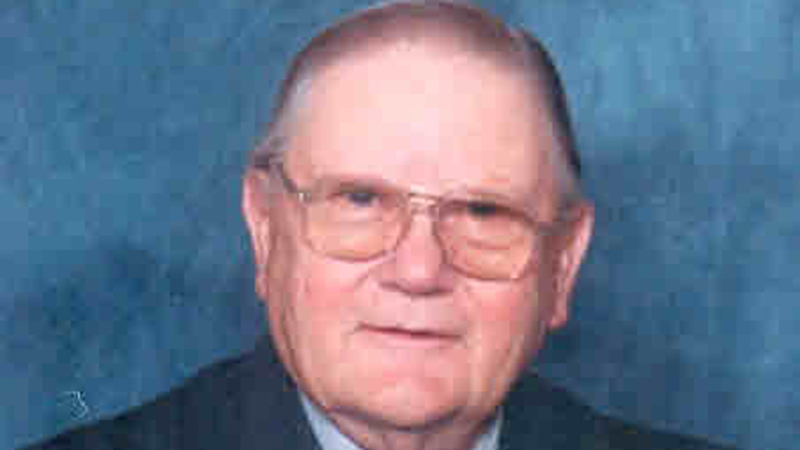 He was born on January 22, 1933 in Hominy, Oklahoma to his parents, Wilford Smith and Gladys Garrison Smith.

Gene has been a resident of Mauriceville for over 20 years and a former resident of Port Neches.

He served in the U. S. Army during the Korean War.

Gene began his career as a butcher with Weingartens, moved to Spiers in Groves in 1959.

In 1986, he purchased Quick-Serv in Beaumont as a wholesale meat market and eventually turned it into a wholesale/retail establishment until he sold the business in 1999.

He was an active member of First Baptist Church in Mauriceville.

Gene was preceded in death by his parents; his two sisters, Delta Murkin and Dusty Hightower; his four brothers, Carl, Raymond, Bill and Jimmy Smith; his daughter, Susanna Karen New.

Visitation will be on Thursday, October 14, 2021 from 12 Noon till 2:00 PM at Clayton Thompson Funeral Home in Groves.

Service to honor Gene’s life will be at 2:00 PM Thursday, October 14, 2021 in the Thompson Memorial Chapel at Clayton Thompson.