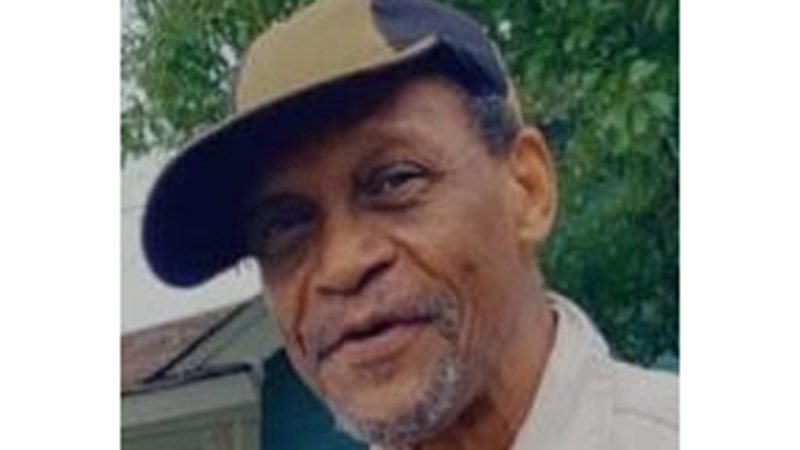 He later relocated to Port Arthur, Texas where he lived until he answered the masters call and peacefully transitioned at his residence on Sunday, October 3, 2021.

Herbert was a veteran of the USMC and a retiree of Drainage District 7.

He enjoyed fishing, playing pool and cruising to his hometown in his beloved Corvette.

Everyone knew he was a huge fan of the Pittsburgh Steelers.

Herbert is survived by his daughter Teshemia Griffin; three sisters, Odeal Holloway, Faye Gloston and Mercy Green Wills; three brothers, Clarence Plowden, Henry Plowden and Calvin Green; he also leaves behind a host of nieces and nephews. Herbert Griffin will be dearly missed and will never be forgotten.