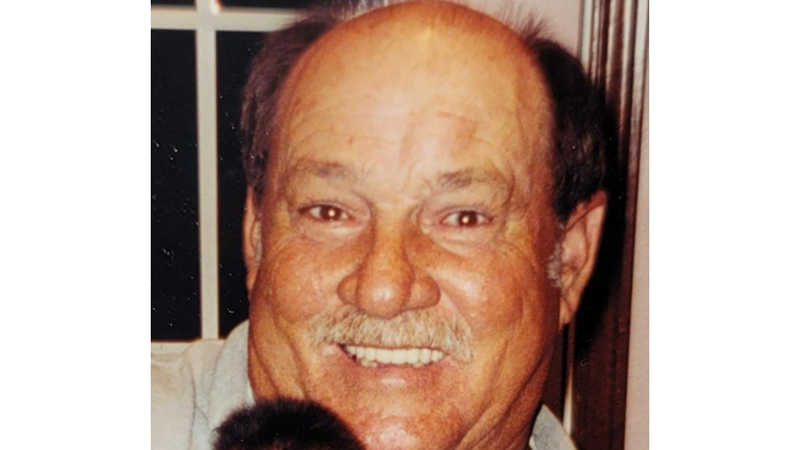 He was born on September 11, 1939 in Port Arthur, Texas to his parents, James Walter Bailey and Margaret Hitt Bailey.

Donald was a lifelong resident of Groves and enjoyed multiple hobbies and interests.

One of his favorites was surf fishing at Gilchrist Beach on the Bolivar Peninsula, as a young man.  He also enjoyed playing golf with family and friends at The Pea Patch Golf Course in Groves.

Donald was a hard worker and always provided for his family. He grew up as part of a large and loving Groves family and was one of sixteen siblings.

The memories and stories of growing up on a farm with his parents and brothers and sisters were always entertaining.

Donald was a friend to all and always enjoyed a good laugh, living life as Christ called us to live.

He retired as a bricklayer after 50 years of service with various face brick and refractory brick companies; to include, J.T. Hitt Masonry, Bailey- Buchanan Masonry, Reintjes Services and Brewer-Boserup Refractory Services, and numerous other companies.

He continued to work as a refractory brick consultant toward the end of his career.

The family wishes to thank Kindred Hospice for their gentle and kind care in recent weeks.

A service to honor Donald’s life will be at 2:00 PM Saturday in the Thompson Memorial Chapel at Clayton Thompson.

Arrangements for cremation are entrusted to Clayton Thompson Funeral Directors.