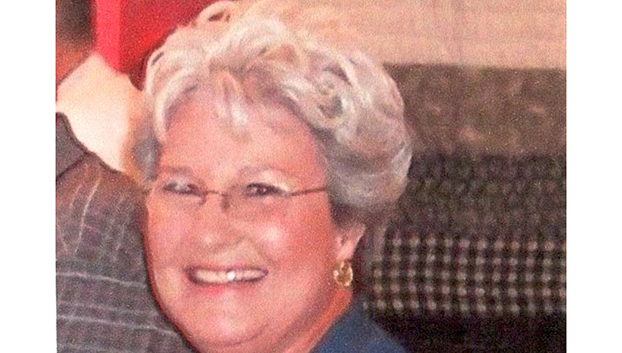 She fought a courageous fight for the last five years.

She graduated from Stephen F. Austin High School in 1959, attended Port Arthur Business College and then began her dream career as a stewardess for Eastern Airlines, based in Miami, New York and Atlanta.

In January 1963 she married Jerry in Virginia Beach, Va., where he was stationed while serving in the U.S. Navy.

After Jerry’s discharge in June of 63′, the newlyweds began their lives together in Atlanta, Linda working for Eastern Airlines-Atlanta, ticket counter and Jerry starting his career with Delta Air Lines, aircraft maintenance.

In 1968 they transferred to Houston, Texas.

Linda was not cheap, but frugal, always looking for a cheaper apartment.

Their dear friends, Stan and Beth Pullen, were glad to see them leave Atlanta, in 1968 and not be called upon to help with another move.

In 1994, after 30 years of part time jobs, and staying home with the boys, Linda once again continued her airline career with Continental Express, today’s job title “Fight Attendant.”

She performed this vocation for several years as “Sky Mom,” due to the pilots being much younger than her, loving every minute of that job.

After 10 years she decided to retire, be a helpmate, dig holes to plant trees and roses around her home.

Linda and Jerry were members of Hill Country Fellowship and First Baptist Church, both of Burnet, making many friends and participating in many activities.

The family would like to express their gratitude to Altus Hospice Care for their kind and professional care.

Also, thank you to Seton Home Care for their medical care and physical therapy.