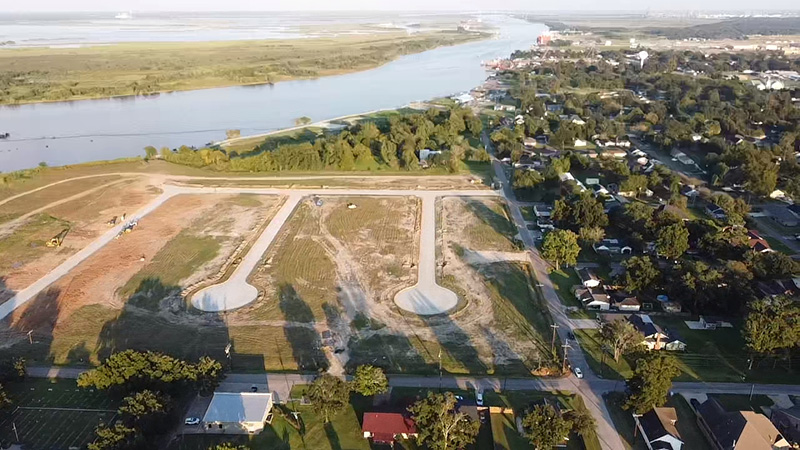 “We’ve had a lot of interest. It’s a class A subdivision, it’s going to be nice,” Jon Carona of Advantage Real Estate said. “As soon as the official business of recording the plat is complete we’ll be ready to start selling.”

Advantage Real Estate is handling all sales of the property. 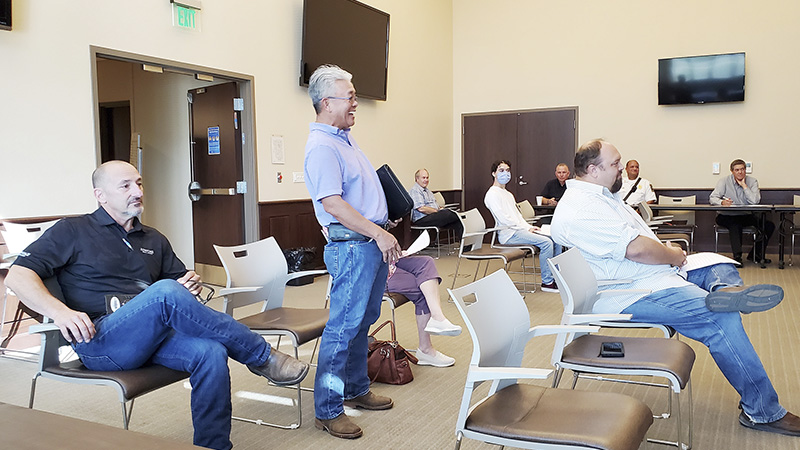 The developer, Dinh Ngyen of 2DS Development, along with Carona and a representative of Soutex Surveyors & Engineers were all on hand during a recent Port Neches City Council meeting, where the council unanimously approved Phase I and II of Indian Pointe Estates.

Councilmembers Chris McMahon and Adam Anders were absent from the meeting.

The subdivision sits on approximately 31 acres along the riverfront between the Block Street and Lee Avenue.

Nguyen came to the city several years ago with the idea of creating the subdivision. On Thursday, he thanked city leaders and residents of the surrounding area for working with him as he went through the process.

“We’re going to have 30 strong homeowners already and another 30 pending on phase III,” Nguyen said.

Mayor Glenn Johnson thanked Nguyen for his investment in Port Neches, saying the city is looking forward to the subdivision while joking about the tax dollars the city would receive in the future.

The riverfront area is bustling with The Neches River Wheelhouse and construction of several other eateries.

The city is preparing for the addition of more motorists with improvements to surrounding intersections. 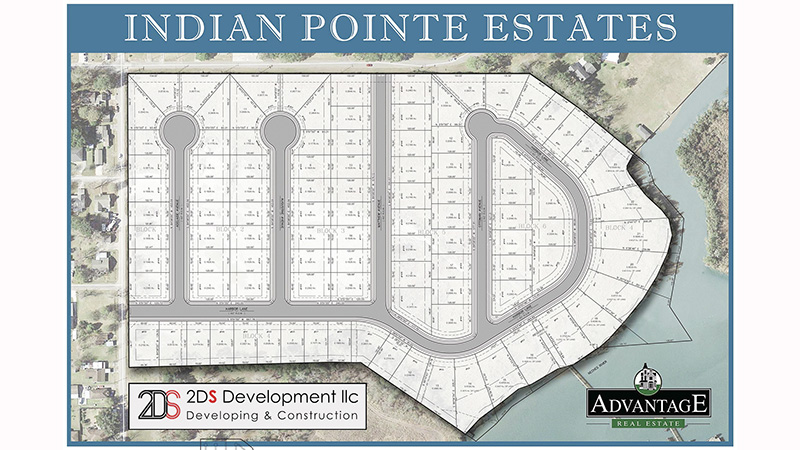 A rendering of the subdivision shared with the city council. (Courtesy photo)