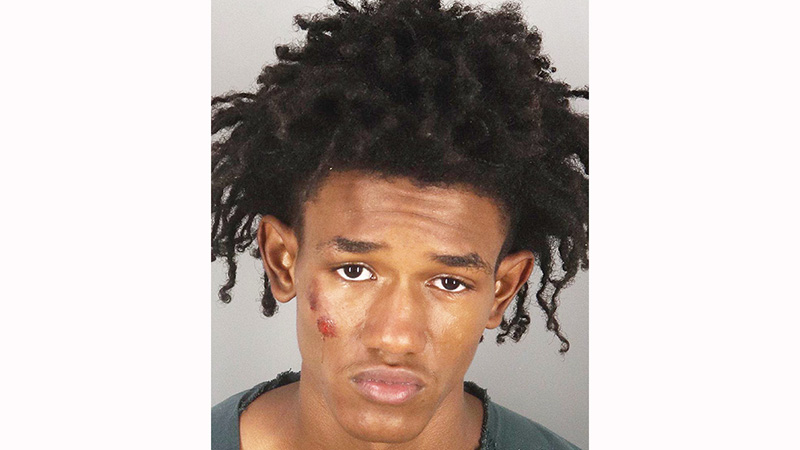 A Port Arthur teen already jailed for robbing two people at gunpoint and for a gun crime in Nederland has now been arrested for August armed robbery of Walgreens.

According to police, a person described as a black male wearing a mask and armed with a gun entered Walgreens at approximately 9:39 p.m. and demanded money.

The gunman then fled the scene on foot with an undetermined amount of money.

Officers checked the area and were unable to locate a suspect, and police said no one was injured during the robbery.

Detectives followed up and subsequently filed the case on Joubert with the District Attorney’s Office and a warrant was issued.

On Wednesday afternoon, Port Arthur Police announced the warrant was served on Joubert, who was already incarcerated on other unrelated felony charges.

Joubert is scheduled to go to trial Nov. 10.