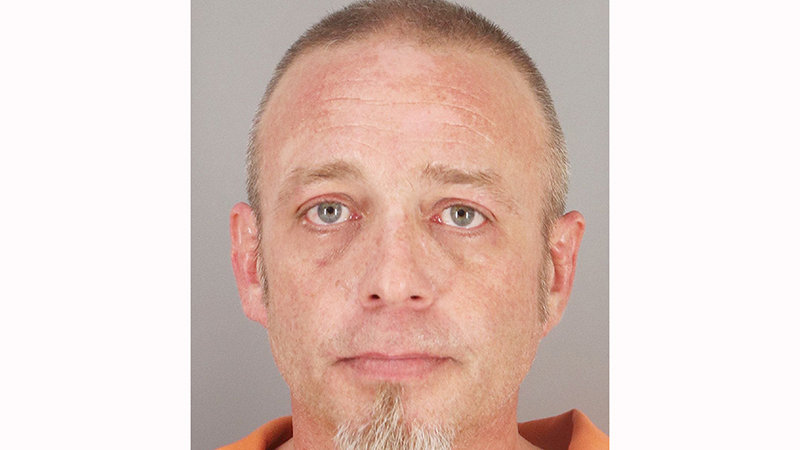 PORT NECHES — A 42-year-old Port Neches man who police say pointed a gun at a neighbor over a driveway dispute was charged with aggravated assault with a deadly weapon.

Police in Port Neches said Eric Fornols and a neighbor got into an argument about parking in the 900 block of Washington Street on Sept. 26.

The driveways are side-by-side, according to Chief Paul Lemoine, who said the two individuals exchanged words.

Fornols allegedly pointed pistol at the other person but no shots were fired.

Fornols was arrested and bond set at $25,000. He bonded out the next day, according to information from the Jefferson County Sheriff’s Office.