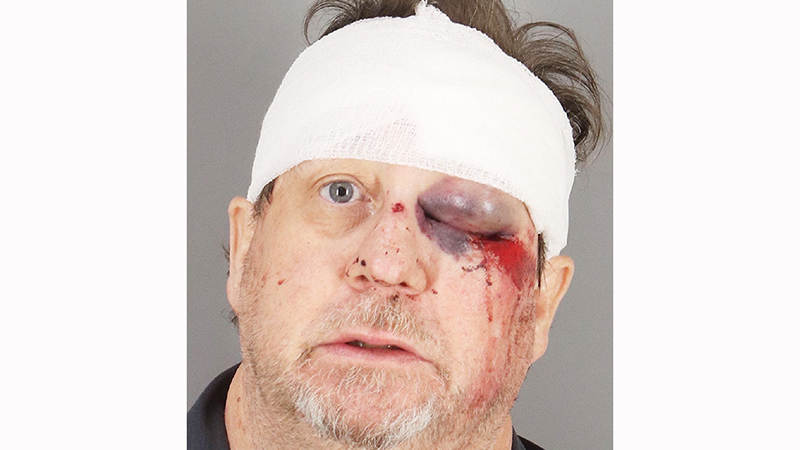 PORT NECHES — The case of a Port Neches man who allegedly pointed a firearm at police officers after a disturbance has been submitted to the Jefferson County District Attorney’s Office.

The man, identified as Wayne Stark, 63, was arrested on the charge of aggravated assault of a public servant last month and bonded out the next day.

Port Neches Police Chief Paul Lemoine said officers were called at 8:24 p.m. Sept. 25 to the 2500 block of Ninth Street, where an individual, reportedly intoxicated, had had some type of confrontation with yard workers.

During the disturbance the man allegedly fired at least one shot into the ground. The yard workers left but alerted police.

Responding officers knocked on the front door, but there was no answer, so they went around to the back, where they found Starks, Lemoine said.

The intoxicated man reportedly still had the gun, which he lifted and pointed at the officers but eventually compiled with their requests and put the gun down.

Once the gun was out of his hand, the officers rushed and tackled him. He was brought to a hospital to be checked and released back to police who brought him to the Jefferson County Correctional Facility.