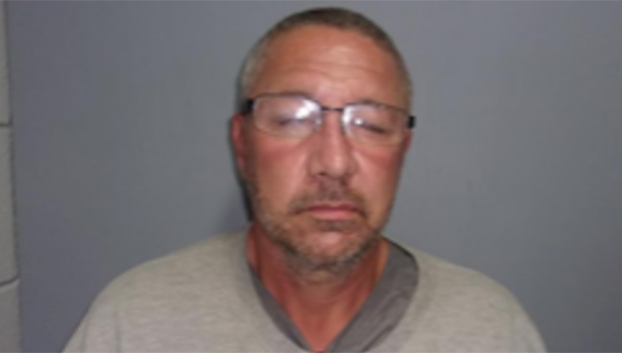 VERNON PARISH, Louisiana — A Leesville, Louisiana, man was shot by Vernon Parish authorities on Sunday after he stabbed a deputy who was attempting to serve an outstanding warrant, authorities said.

Malcomb Holcomb, 46, of Leesville is recovering from surgery at a Rapides Parish hospital after suffering two gun shot wounds inflicted by the deputy Holcomb stabbed in the ribs with a machete.

According to Sheriff Sam Craft, the violence occurred Sunday at approximately 5:30 p.m. when deputies with the Vernon Parish Sheriff’s Office arrived at a residence on Norris Kay Road.

When deputies arrived, a local bail bondsman was also on scene attempting to revoke bail on Holcomb.

When deputies made contact with Holcomb, he brandished a large machete and threatened the deputies with it. One deputy deployed his taser, but it seemed to have no effect on Holcomb.

The bail bondsman then deployed his taser, but while being tased Holcomb continued towards the deputy and stabbed him with the knife.

As he was being stabbed, the deputy used his weapon and fired two rounds at Holcomb at close range, striking Holcomb both times.

Deputies immediately rendered first aid to Holcomb until an ambulance arrived on scene and transported him to the hospital.

The deputy suffered minor injuries and according to Sheriff Craft is undergoing medical treatment.

Holcomb is set to be arrested upon his release from the hospital.

— Written by Pamela Sleezer of the American Press in Lake Charles, Louisiana.