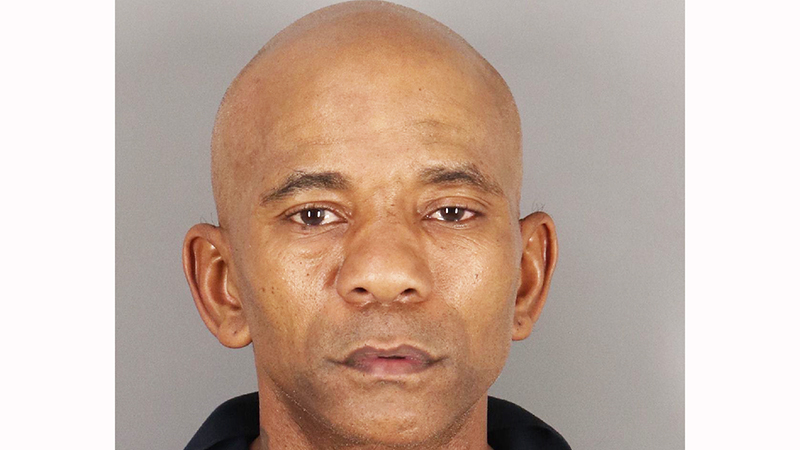 A call of a reckless driver led local police to a Port Arthur man who, authorities said, had trouble balancing on his own and had likely been involved in an earlier hit-and-run crash.

The man, identified as Ronald J. Frazier, 52, was arrested May 28 for felony driving while intoxicated.

A Beaumont officer was dispatched May 28 to Interstate 10 east/Pine Street for the reckless driver and found the vehicle at Eastex/Delaware. The vehicle’s license plate matched a previous hit-and-run that night.

The officer stated the driver had a strong odor of an unknown alcoholic beverage emitting from his breath and, when escorted to the front of the patrol vehicle, was having trouble balancing on his own, according to the probable cause affidavit.

Frazier was asked to complete a standard field sobriety test, which he reportedly performed poorly.

Frazier was arrested and refused to give a specimen of his blood and refused to speak with the officer. After being medically cleared at Baptist Hospital, the officer obtained a blood warrant and blood was drawn from Frazier at the county jail.