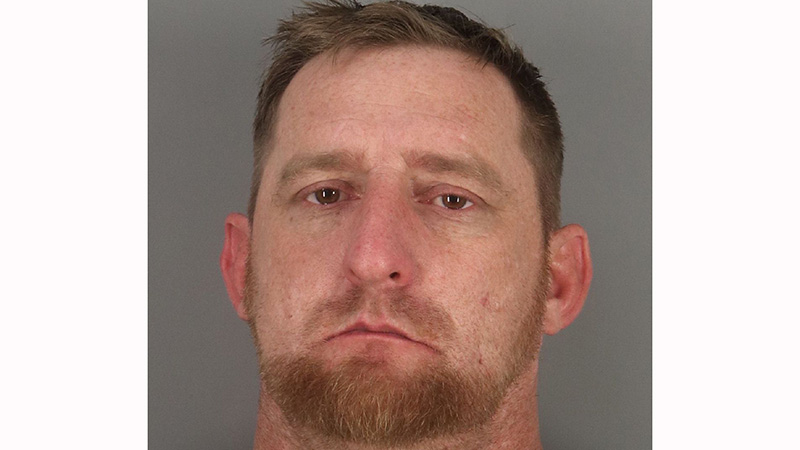 A Port Arthur man was indicted this week for the theft of two rugged-terrain vehicles and a trailer valued at more than $36,000.

Police believe two men broke into Beaumont Tractor Company Inc., 4430 College St., on Aug. 7. Video footage reportedly shows two people loading two rugged-terrain vehicles on to a trailer. They were also seen later cutting a gate and were in a “very distinct” Ford Econovan, two-tone tan in color, according to the probable cause affidavit.

On Aug. 13 at 3:26 a.m., a Beaumont officer responded to a burglary in progress at the business. The caller told dispatch they saw a side-by-side vehicle driving with lights off through the M & D parking lot, where it was being loaded onto a trailer that was being pulled by a tan van.

Police stopped the van, noting the new Kubota side-by-side utility vehicle sitting on what they say appeared to be a brand new two-axle trailer.

The Kubota was reportedly just stolen from Beaumont Tractor, the document read.

The driver of the van, Brian Buchanan, 41, allegedly told police he had no idea what was gong on and that the male passenger told him he worked at the tractor business and had needed to pick something up from there.

The passenger did not give police a statement, and both men were arrested.

That night several officers reportedly spoke with Buchanan, who made a statement about the crime but denied knowing anything abut the first theft at the business.

Through investigation police were directed to an address in Beaumont where they reportedly saw two utility vehicles and a new looking lawn mower on the property. A man at the property refused to make a statement to police and would only say he bought the items for $5,000 from some white guys. He reportedly stated the men were driving a van and had dropped the items off.

An orange Kubota RTV, orange Bad Boy lawn mower and a Coleman brand UTV were located. The Kubota was reportedly stolen from Beaumont Tractor while the Coleman UTV and mower were stolen from Tractor Supply on Eastex Freeway. The items were seized.

At that time the whereabouts of the other stolen items was unknown.

Buchanan was arrested on a state jail felony charge on Sept. 24 with bond set at $5,000. He bonded out the same day, according to information from the Jefferson County Sheriff’s Office.