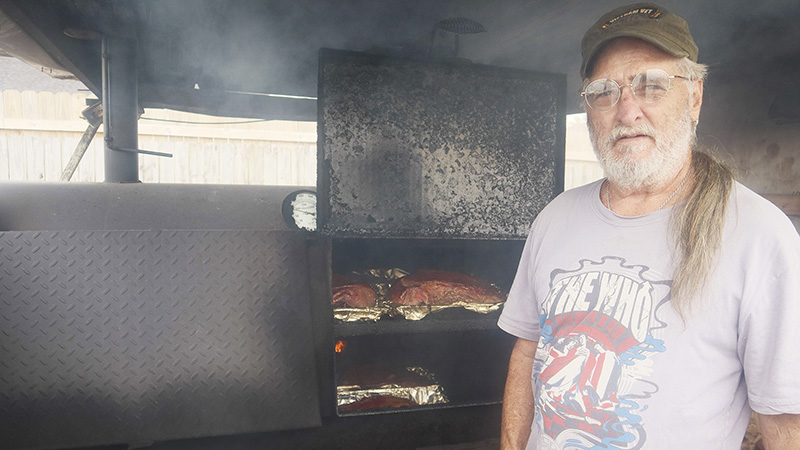 Freddy Fore is the co-owner of Fast Freddy’s in Nederland. (Chris Moore/The News)

NEDERLAND — After being laid off in 1984, Freddy Fore realized he wanted to start his own business.

With nine grills in his backyard, Fore and wife Susan Fore spent the weekends making food for family gatherings, which is still a tradition to this day.

The couple then opened Fast Freddy’s in Groves. 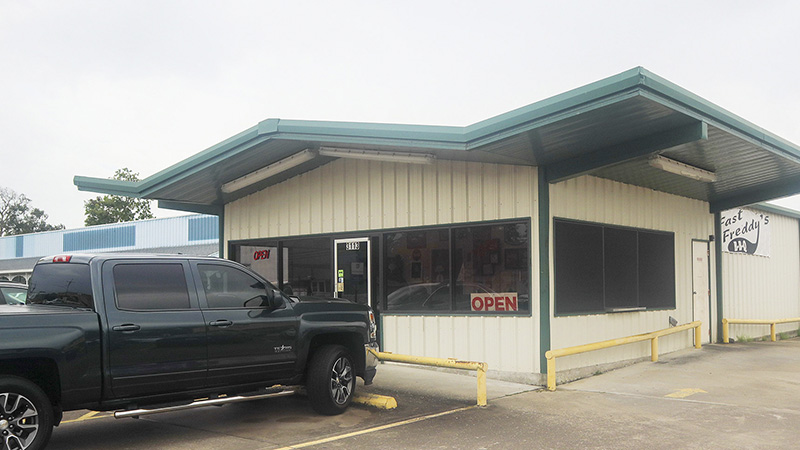 After a couple of moves, the eatery is now located at 3113 Nederland Avenue. The couple has been married for 52 years. Freddy Fore, who is a Vietnam veteran, works the grill in the back, while Susan Fore works the front and the kitchen.

On the walls, the restaurant’s history is displayed in faded photographs and article clippings.

“We moved across from Total when BP started having their problems, it had a new boundary and we had to move, so we came here,” Fore said. “We moved out here after being in Groves for 26 years. It was a long time.”

The barbeque spot earned a positive reputation at every location. 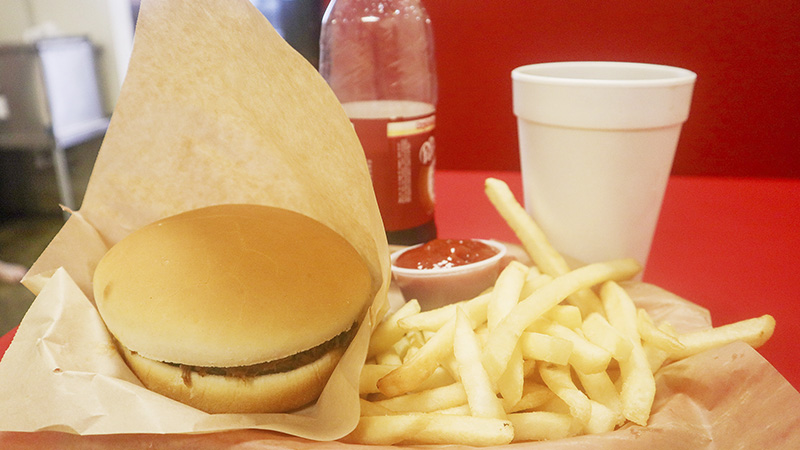 One of the customer favorites is a chipped beefs sandwich with a side of fries. (Chris Moore/The News)

“We have refinery workers over here,” Susan Fore said. “It’s not like it was when we were in Groves. We have groups of men that can leave the refinery, but it is not every day like we had it. That is what we miss.”

Now, her main customers are nearby business owners and Nederland police officers.

A rack of ribs rotates on the grill in back of Fast Freddy’s in Nederland. (Chris Moore/The News)“They are in here at least once or twice a week,” Fore said of the officers.

Fast Freddy’s ingratiated itself with the community by stepping up and helping out after the area’s numerous natural disasters.

“After Rita, we rode around and people brought us generators to cook,” Fore said. “We got two generators from Total and they told us to cook. We did the refineries first. Then, we did the public.”

The establishment also served first responders during the natural disasters.

Fast Freddy’s is completely family run, with Freddy and Susan still handling the majority of the heavy lifting, and their niece, Mondy Iwasko, serving as the manager.

“She is going to take over when we retire,” Fore said of Iwasko, who joked she will probably retire before Freddy.

Fore said she does not work on weekends, because that is for the family.

“He had the nine grills at home just for family before we even did this,” Susan Fore said.

Behind the restaurant, Freddy Fore disappears into a haze of grill smoke, where he has spent years perfecting his craft. 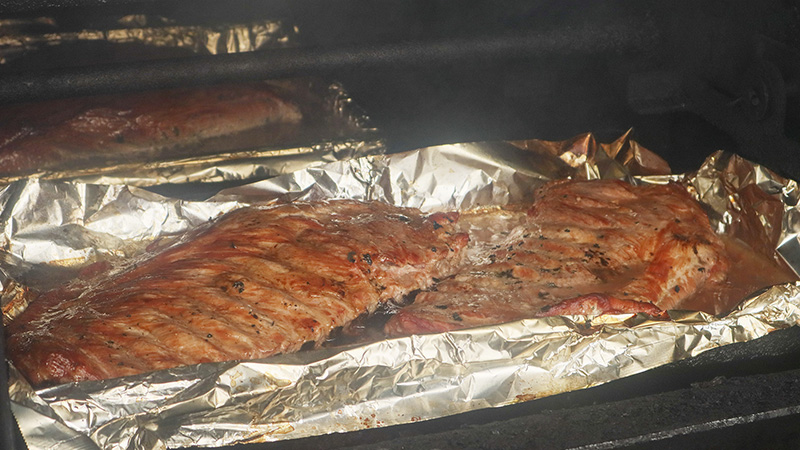 A rack of ribs rotates on the grill in back of Fast Freddy’s in Nederland. (Chris Moore/The News)