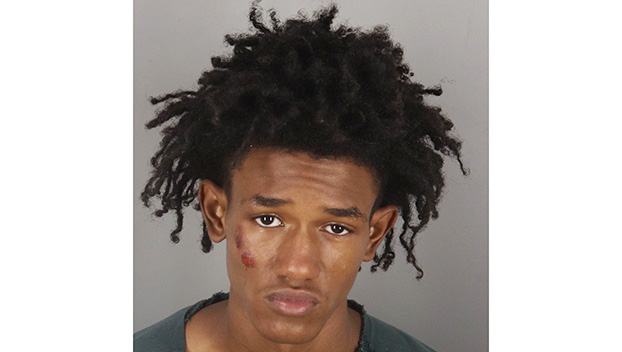 A 17-year-old male from Port Arthur was indicted this week for an alleged crime spree that police say included armed robberies, a stolen car and fleeing from authorities.