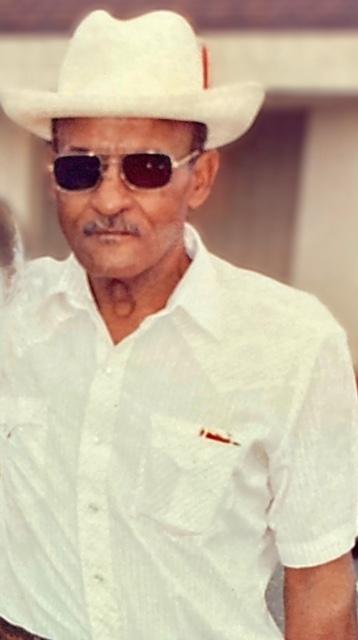 He moved to Port Arthur, Texas as a teenager, and continued to live there until year 2017, when he moved to Spring, Texas due to the aftermath of Hurricane Harvey.

While in Port Arthur, he worked as a Merchant Seaman for many years, having achieved full retirement on two intervals during his career.

While his presence here on earth will be greatly missed, his family finds comfort in knowing that he accepted Christ as his savior; therefore, he is present with the Lord (2 Cor. 5:8).

A  private funeral service will follow at 11:00 a.m. Burial will be at Greenlawn Memorial Park.